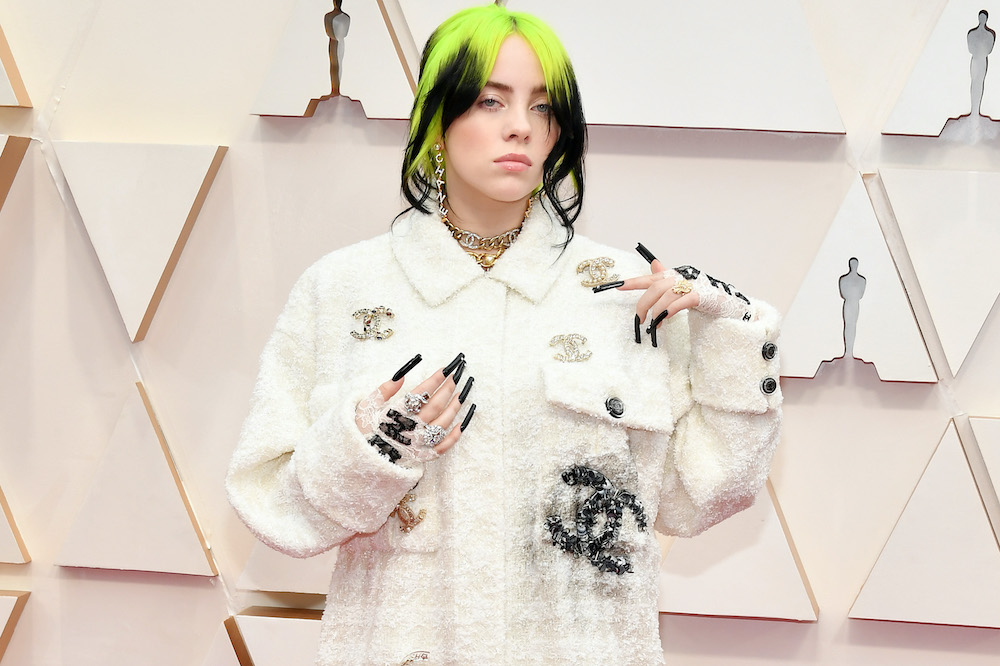 The world is depressing, but at least we can look forward to a new Billie Eilish tune. The singer, SPIN’s 2019 Artist of the Year, tweeted Friday that her next single, “my future,” is out Thursday, July 30.

As of this writing, it’s unclear whether the song will appear on a new album. But Eilish has stayed busy in recent months, recording the theme to the recent James Bond film No Time to Die and releasing the stand-alone cut “everything i wanted.”

Billie Eilish – “my future”
Out next Thursday

Those tracks follow her acclaimed debut LP, When We All Fall Asleep, Where Do We Go?, issued in March 2019. The project, which topped the Billboard 200, earned Eilish the most awards of any recipient at this year’s Grammy ceremony, including Album of the Year, Best New Artist, Record of the Year and Song of the Year (“Bad Guy”).

In March, the singer was able to squeeze in a few shows of her planned world tour, incorporating a video (later shared in a stand-alone format) that addressed body shaming. But she was forced to postpone her remaining dates due to the COVID-19 pandemic.