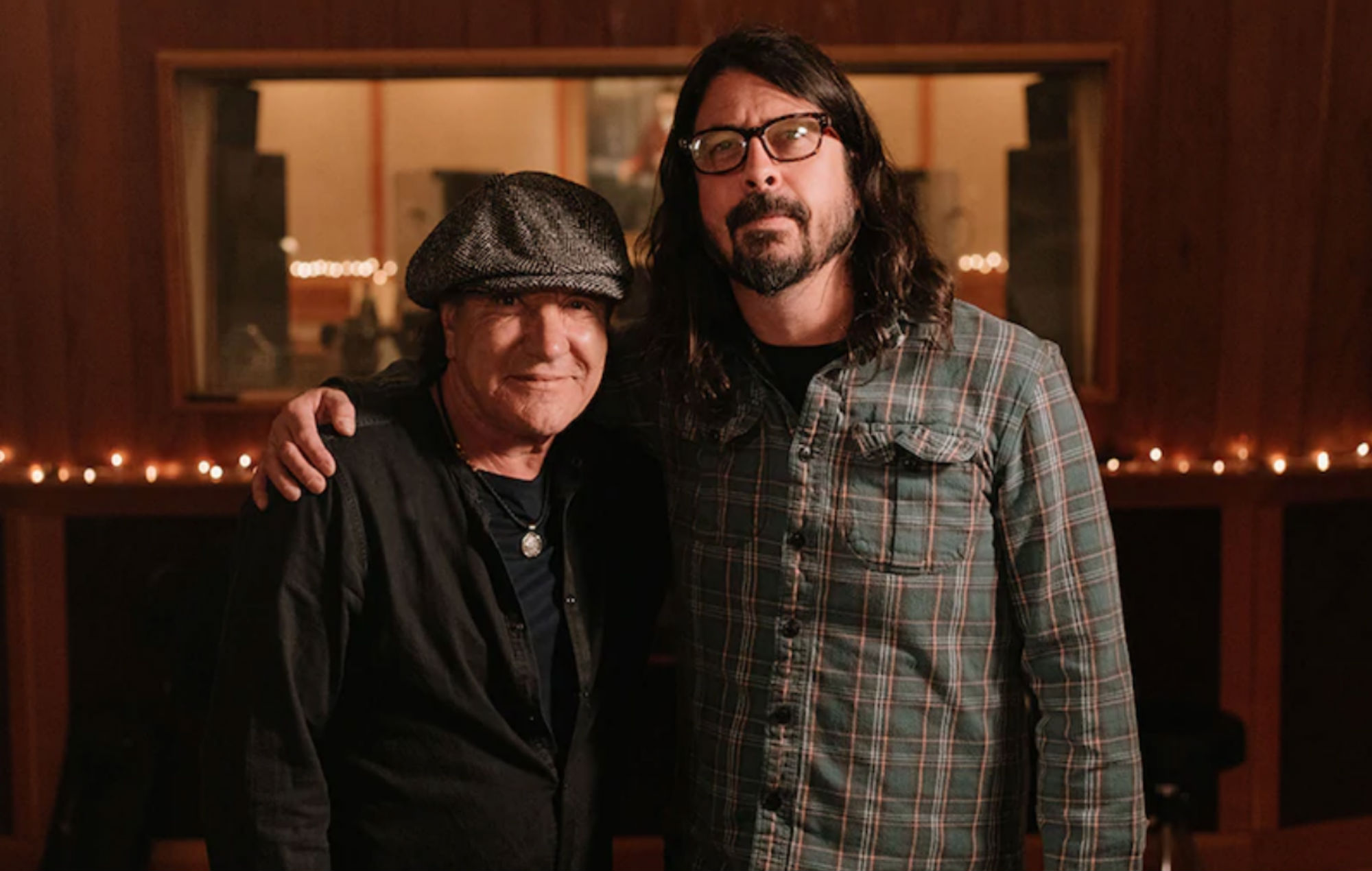 Dave Grohl has a confession to make: at the end of Foo Fighters’ lengthy tours, he feels like calling it quits. Worried? Don’t be. Grohl admitted to AC/DC singer Brian Johnson that “it’s kind of a running joke.”

In a new Sky Arts documentary, appropriately titled Brian Johnson Meets Dave Grohl that airs tonight (Sept. 17), NME reports that the longtime touring legends shared stories of life on the road, with the former Nirvana drummer saying, “I’ve been on the road for a year and a half, I come home from tour and say, ‘I’m never doing that again. That’s it. That’s the last time. Never ever again. I’m going to take two years off’”, he said. “And all my friends look at me and say, ‘Bullshit. There’s no way.’”

According to Sky Media, the rock legends film the segment at the Foo Fighters’ Los Angeles studio.

Grohl’s been busy in lockdown, even writing new music and performing with his three daughters, aka the Grohlettes. After engaging in online drum battles with talented and bold 10-year-old drummer Nandi Bushell, the Foos frontman wrote a theme song for her.

He told the young musician on Twitter, “every superhero needs a theme song. Here’s one for you! Mad props to The Grohlettes for the background vocals,” before launching into the insanely catchy rocker honoring Bushell.