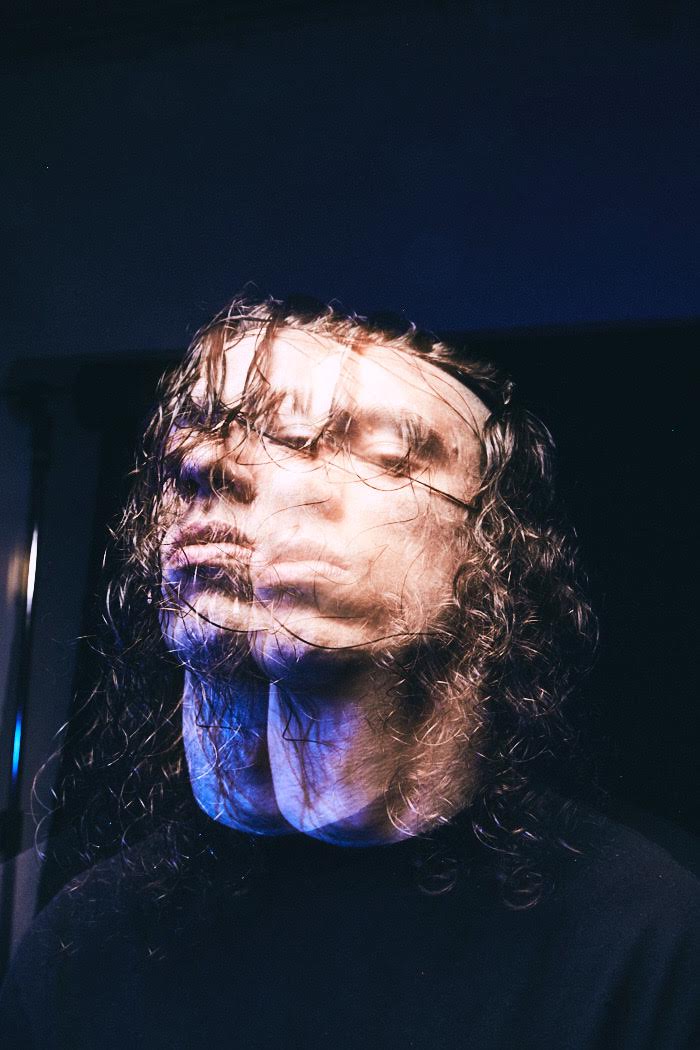 We have a radio station here in Pennsylvania called WXDX, and I heard “Man in the Box” when I was in middle school. Alice in Chains were more influential to us, musically, probably around 2012 or 2013, when we were getting out of high school. The thing that struck me about Alice in Chains was the different use of dark melody and harmonizing. That was really the first thing that jumped out as being different from any of the bands that they came up with – the harmonies on almost every single line, the super dark lyrical content that’s obviously rooted in a lot of drug issues and real world problems.

Aesthetically, I loved how all of those first records looked and felt. That’s pretty much the one common thread a lot of the bands I like have, not just the songs — and they’ve obviously got a million great songs — but that linear aesthetic that’s rooted in reality. On our I Am King record, we have a dark, ethereal song called “Dreams and Inertia” that was super influenced by Alice in Chains. We also have a song “Autumn and Carbine” on our latest record [Underneath] — the goal was not for it to sound like Alice in Chains, but to have that Alice in Chains stomp that you can hear on fucking “Sea of Sorrow” or “Man in the Box.” It’s like a double-time kind of feel that carries through many of their songs.

They had one of the greatest vocalists that ever lived, and it has been emulated, I feel, almost as much as Kurt [Cobain]’s voice — especially corporate, kind of festival rock. I think the vocals are what set them apart, combined with that amazing guitar work, and it also has swagger to it. Their music had everything that’s great about rock. At its best, rock has this badass swagger to it, and they really had that. 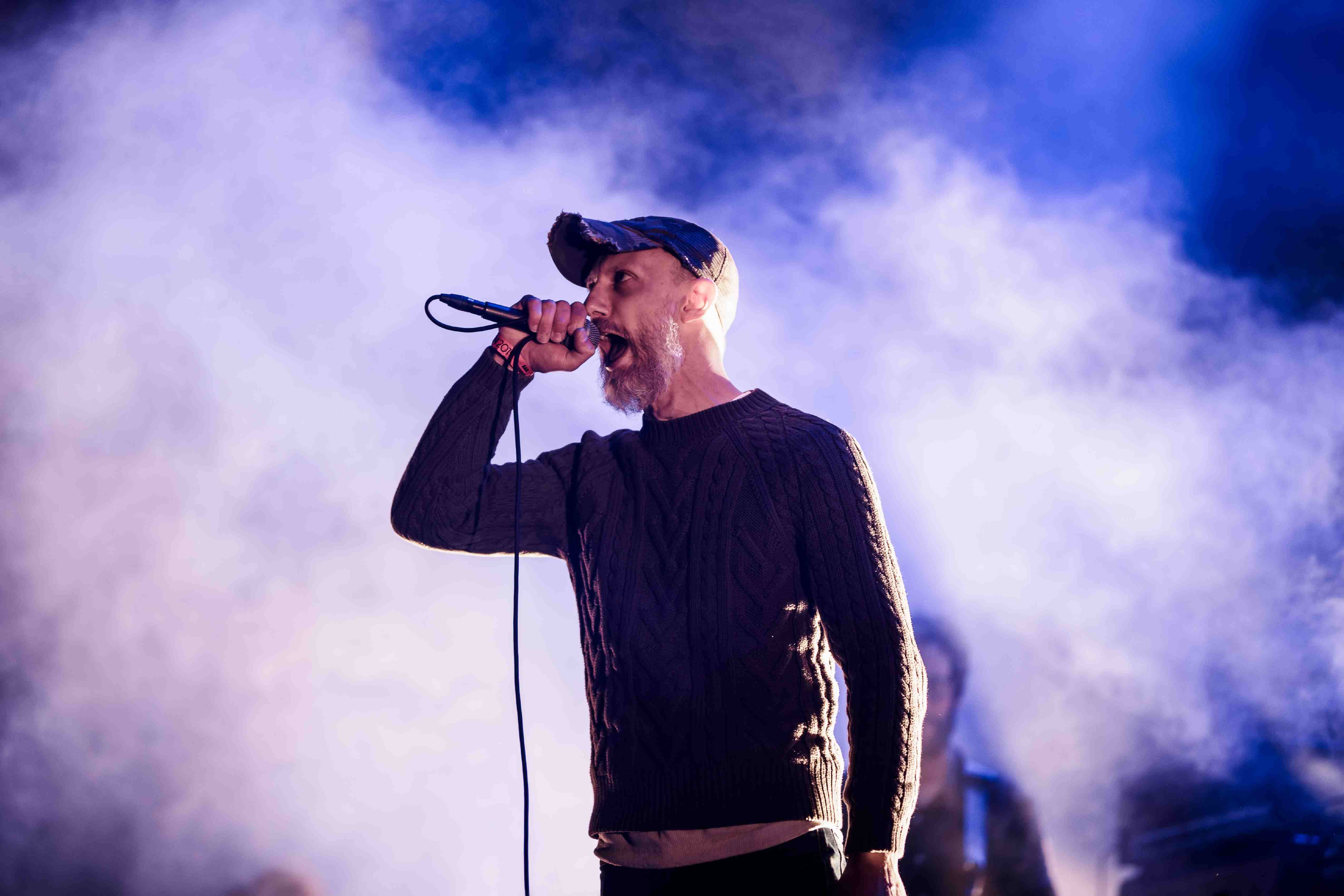 I was young and remember seeing the video for “No Excuses.” Later on, I caught the video for “Man in a Box” or “Would?” Alice in Chains was one of the first bands that grabbed me. I was listening to all the stuff of that era on repeat. At the time, I was probably like 12 or 13 and just looking for aggressive, sort of heavy music, but stuff that still had some pop elements to it. Specifically, with Alice in Chains, I think I was drawn to the stronger lyrical content versus a lot of those other bands in their peer group.

I’m not a musician, so in terms of me composing stuff, probably not, but in terms of finding the emotive feel I was going for. At least with Thou, the stuff we go for is sort of melancholic — sad songs put through a heavy-song filter. Sonically, we definitely owe more to bands like Alice in Chains or Nirvana than we do Eyehategod or Sleep or something. On Facelift, “Love, Hate, Love” was always a standout track for me, and I like “Sunshine,” “We Die Young” and “Sea of Sorrow,” which was a real rocker. An amazing album by an incredible band.