That word came up the most as SPIN spoke to nine musicians about Facelift, the groundbreaking debut album from grunge gods Alice in Chains. Thirty years later, it’s the ultimate description for the album’s bleak sound, anchored by the tortured lyricism of frontman Layne Staley and guitarist Jerry Cantrell.

While 1992’s Dirt is widely considered Alice in Chains’ masterpiece, 1990’s Facelift introduced the world to Staley’s hypnotic voice and the band’s ominously groovy approach. The album — released this very day, three decades ago — explored somber lyrical themes like death, drugs and censorship. And on classic songs like “Love, Hate, Love,” “Bleed the Freak,” “Sea of Sorrow” and the MTV-endorsed “Man in the Box,” they helped define the genre with the imposing drumming of Sean Kinney, the dense bass lines of the late Mike Starr and Cantrell’s droning, crushing riffs.

To commemorate the album’s anniversary, SPIN reached out to several musicians — some friends, all fans — to gain their insights and perspectives. 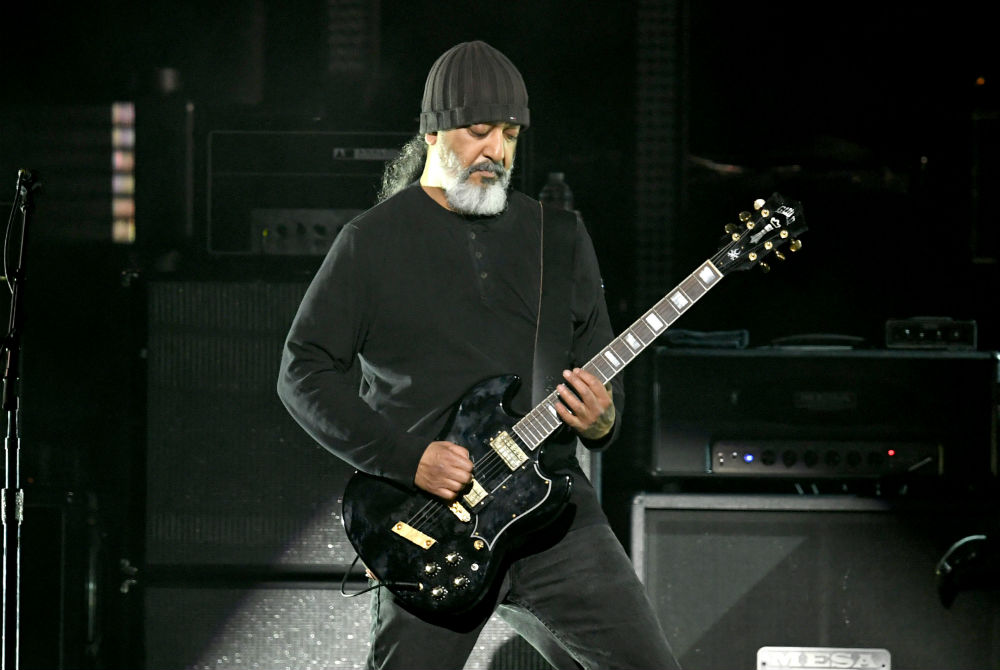 We shared management, so at that time, I probably would’ve gotten an advance of the album. By that point, we had a demo cassette of earlier Alice in Chains, which was a little bit different — a little more rocking, and kinda had something in common with what was happening in L.A. at the time. When we heard the demos for Facelift, it was a totally different story. It’s heavier, darker and had some definite components of what was going on in Seattle then.

My favorite song on the album is “It Ain’t Like That.” I always gravitate towards that song, and it’s one of those songs I wish I had written. Usually, when I love a song, it’s like, “Man, why didn’t I think of that?” Not always. There are great songs by Sly and the Family Stone that I love, and have loved since I was a kid, but it would not fit my writing style. But when I heard that riff, I thought, “Oh man, that’s the coolest thing.” I love the groove. I love that’s its slinky and psychedelic, and I’ve had the opportunity to play that song with them onstage. That was fun, to be able to go up there and play that riff.

There are a couple of things that are very distinctly Alice in Chains. One is that harmony between Layne and Jerry — that interval, that was their thing. They influenced probably hundreds of successful commercial bands that have copped that harmony. The other thing is Jerry’s bend – writing riffs with this particular sort of slinky and druggy bend. He incorporates that into a number of riffs, and those are identifiers for me. If I hear a new Alice song or album, I can distinguish it from their imitators when I hear that riff, that bend. 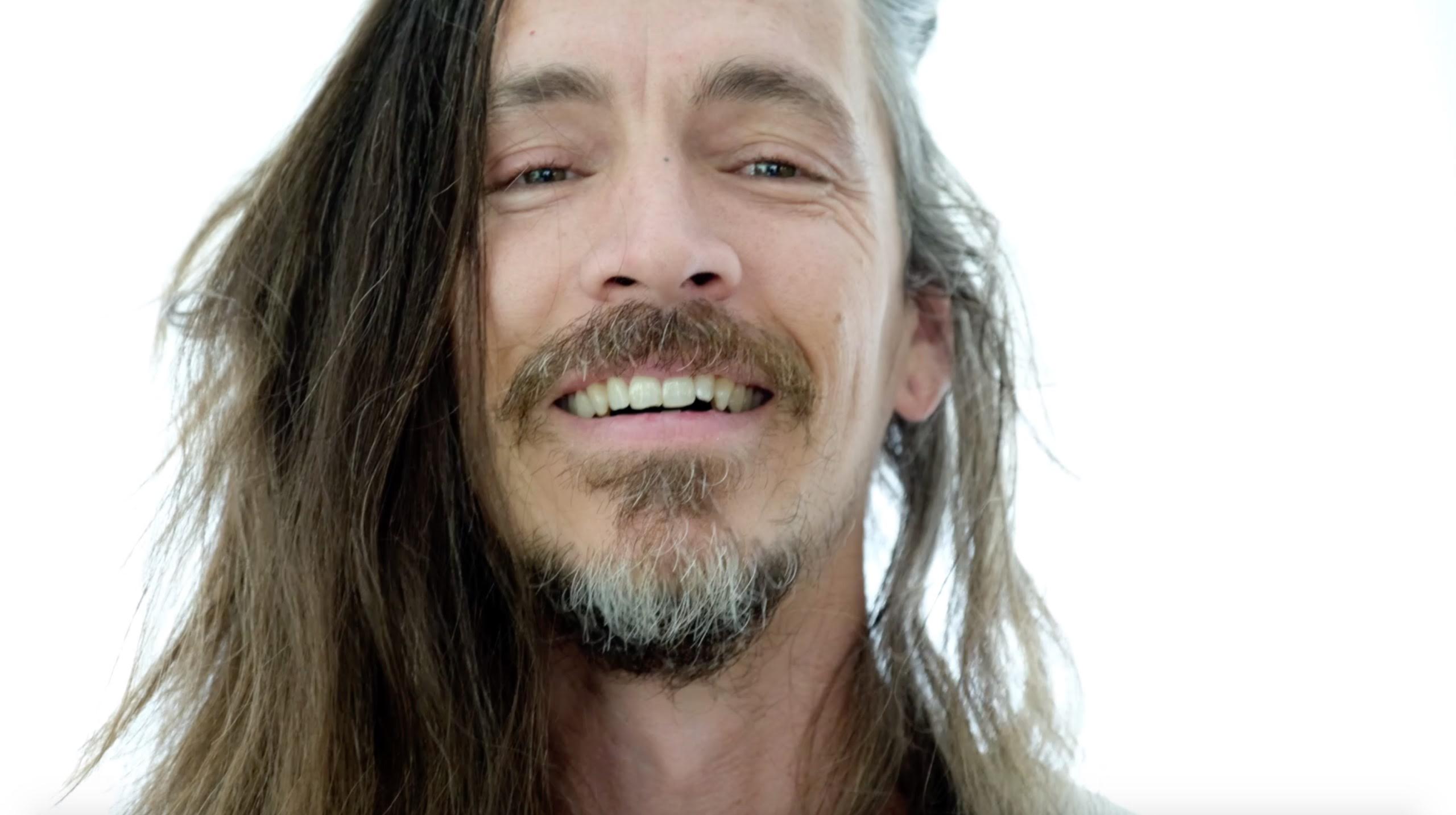 I thought that Alice in Chains had a damned good sound, with a real singer that delivered. Jerry Cantrell had a nice, raw guitar tone, and Layne Staley just wailed. They brought the beauty of the 1960s into the sneering 1990s. Nobody had an idea about all the great records they’d eventually make at the time, so Facelift was a fine start. As for my favorite track, it’s between “We Die Young” and “It Ain’t Like That.”