“This whole album is my journey towards the light — with stories of resilience, hope, and love.” 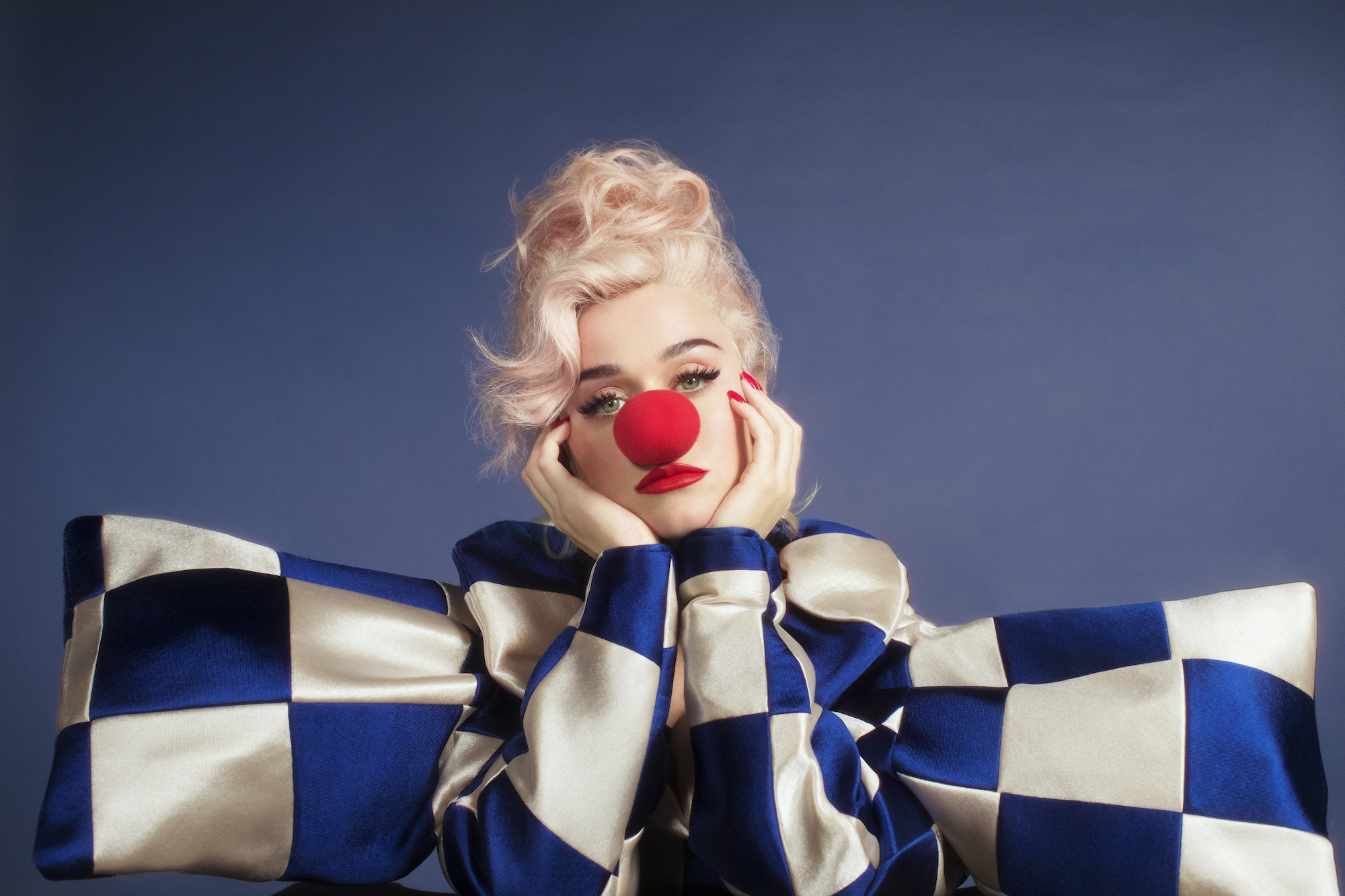 Katy Perry has revealed the title of her upcoming fifth album and released its title track.

“Smile” is an upbeat song that has a peppy synth track where Perry tells the world that she got her smile back. So far, Perry has released “Daisies,” “365,” “Harleys in Hawaii,” “Small Talk,” and “Never Really Over” from the album.

“I wrote this song when I was coming through one of the darkest periods of my life,” Perry said of the song in a statement. “When I listen to it now, it’s a great reminder that I made it through. It’s three minutes of energizing hopefulness.”

Smile will be released on Aug. 14 on Capitol Records. Her previous album, Witness, was released in 2017.

#SMILE – the song – is out everywhere now! 🙂 I hope it can be a few minutes of energizing hopefulness for you as it is for meee ♥️ https://t.co/BImXF3kEcw pic.twitter.com/8Ke1SGZAhs

Listen to “Smile” below.