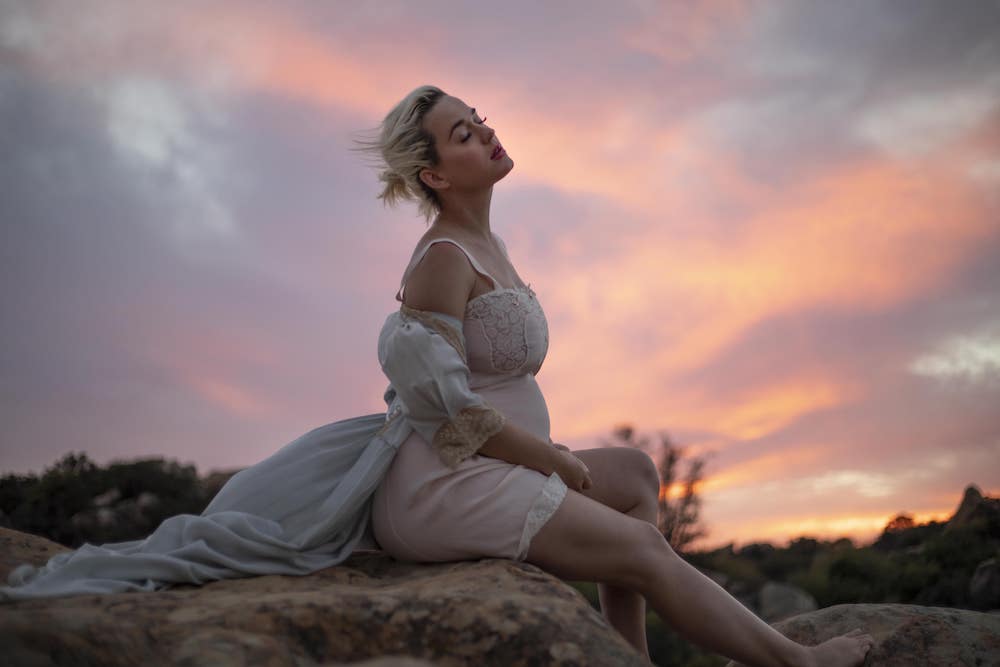 In 2019, cotton candy-hued provocateur and heir to the Cyndi Lauper throne Katy Perry released two of her strongest singles in years, if not ever: “Never Really Over” with its hypnotically synthesized hook, and the adorably awkward just-friends paean “Small Talk.” But no album has materialized since 2017’s Witness. That is about to change; the pop singer just dropped a surprise single, “Daisies,” her first release of 2020.

The video, shot during quarantine, sees the singer performing the song in daisy. It was directed by Liza Voloshin.

As for the album, tentatively titled KP5, it is set to be released on Aug. 14 via Capitol Records.

You can watch the “Daisies” video below.