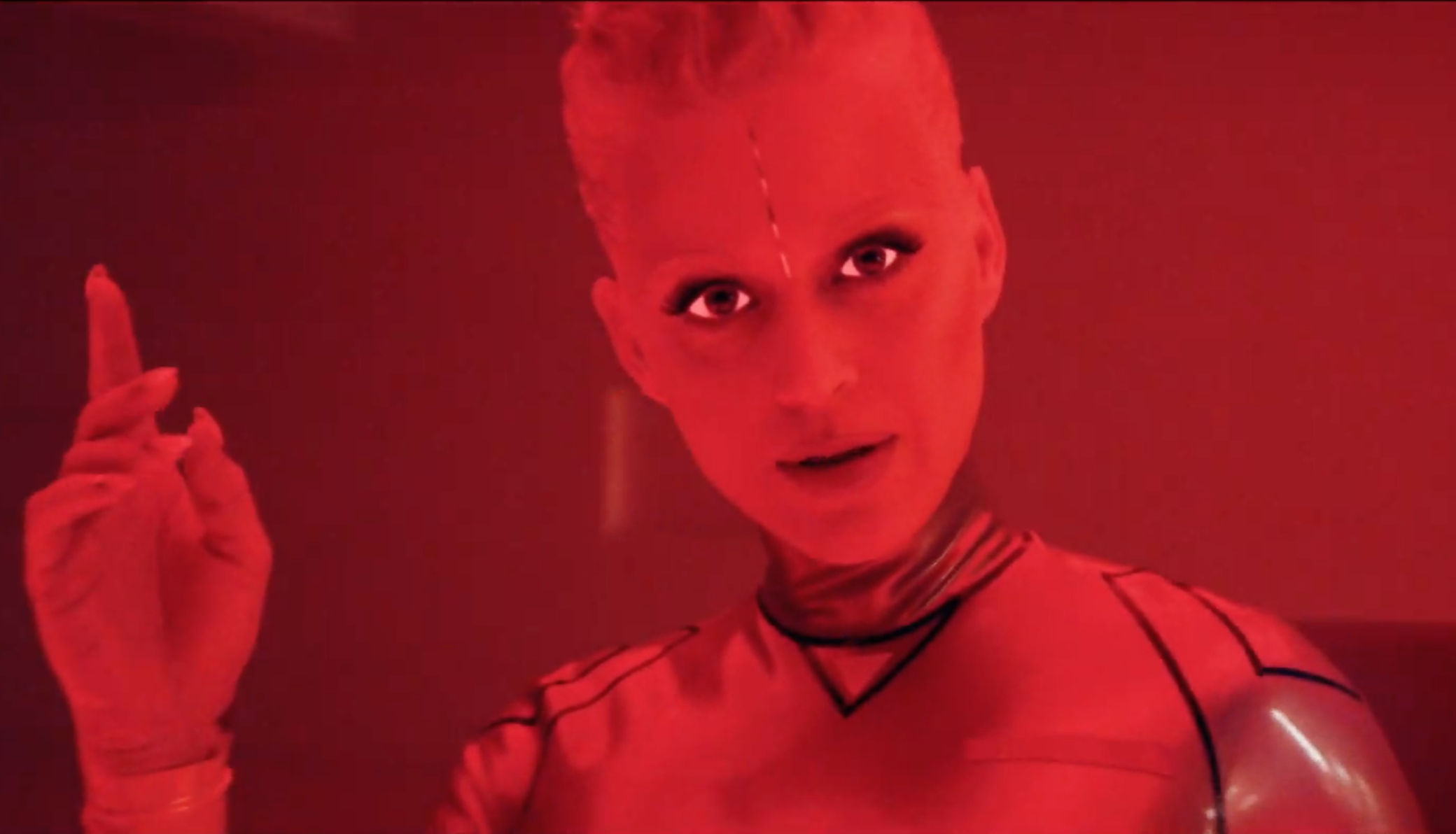 Katy Perry and Zedd have released a new single called “365” as well as an accompanying video. The song is a featherweight piece of pop-house that luckily does not sound like every other Zedd song the producer has released in recent memory. (A Katy-Perry-powered retake on “The Middle” would be a dire thing indeed.) Perhaps to compensate for the ephemeral nature of the song, the Warren Fu-directed video is an extremely high-budget affair, a braindead Black Mirror parody in which Zedd is selected as a test subject for an A.I. dressed like a Mad Men character who is programmed to seek out romance and domestic bliss (played by Katy Perry, of course). Ultimately, when Zedd gets annoyed with the Perry-A.I.’s aggressive, automated doting, she malfunctions and things get a bit heated.

All in all, this little half-comedic fable about a vindictive female robot who goes ballistic when she doesn’t get what she wants from her proverbial man somehow feels a bit untoward in the current cultural climate. Mostly, one just wonders if the money could have been spent better.

Katy Perry’s last album, Witness, came out in 2017. Her last release before this was “Cozy Little Christmas,” a new original for the 2018 holiday season. Zedd’s last charting single was the Elley Duhé collaboration “Better Now.” Watch the “365” clip below.