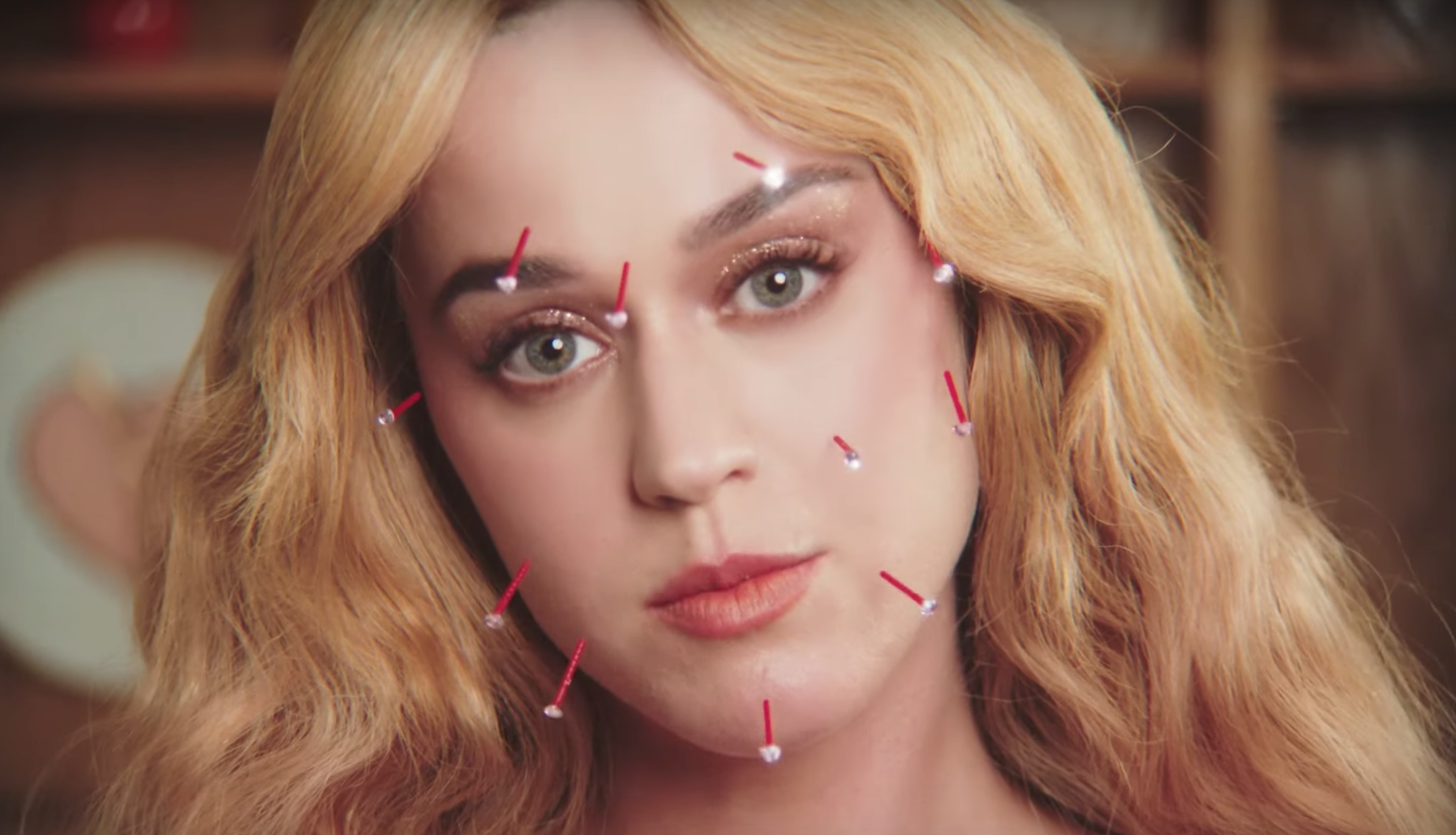 Katy Perry has released a new song called “Never Really Over,” which arrives with an accompanying music video. The video finds Perry in a dreamlike commune setting, as dancers dressed in bellbottoms and other 1970s attire move around her. The song features production from EDM superstar Zedd, who lends the track its propulsive synth chords and steady house beat.

“I brought [Zedd] on the song and said wow it sounds amazing,” Perry said in a statement. “Specifically the lyrics in the second verse, which I love is: ‘I guess I should try to go to therapy to try to get you out of my brain, I can’t even go on the internet, without even checking your name.'”

Perry released another collaboration with Zedd called “365” back in February. Earlier that month, she joined Kacey Musgraves and Miley Cyrus to perform a Dolly Parton tribute at this year’s MusiCares award ceremony, where Parton was given the Person Of The Year award. Perry’s last album Witness was released in 2017. Check out “Never Really Over” below.