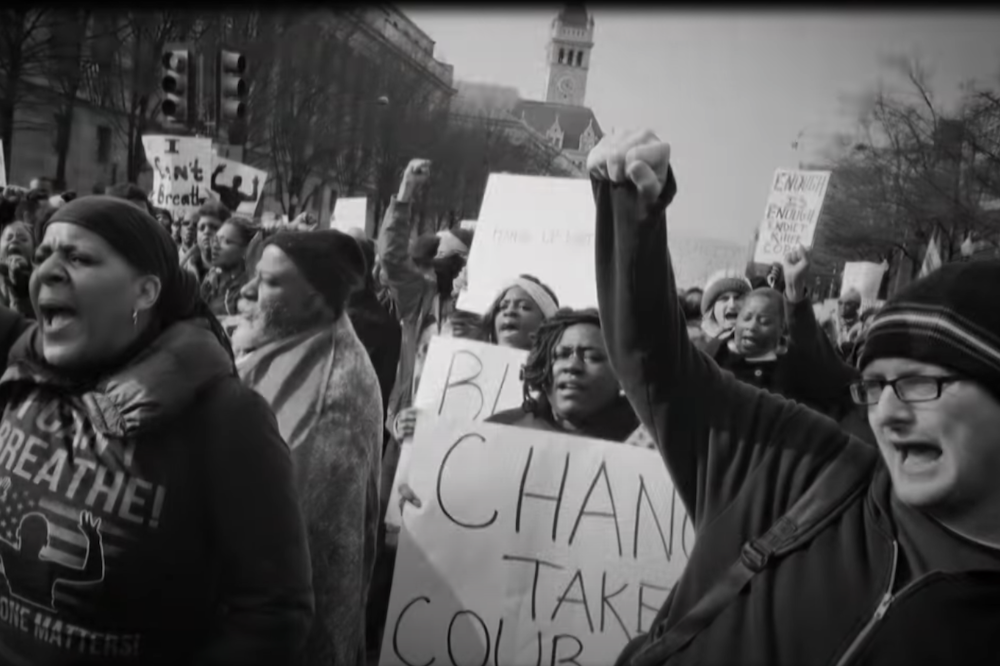 Prince’s “Baltimore” may have come out five years ago, but its message rings true today. On what would have been the late icon’s 62th birthday, his estate shared a music video for the HITnRUN Phase 2 track that comprises footage from protests demanding justice for Freddie Gray and Michael Brown — two Black men killed by the police in 2015 and 2014, respectively — and the Purple One’s “Rally 4 Peace” benefit concert in Baltimore following Gray’s death. To the blind eye, these images could easily be pulled from protests spanning the globe in 2020 as the world mourns the death of George Floyd and fights for racial justice.

The clip ends with a powerful quote from Prince: “The system is broken. It’s going to take the young people to fix it this time. We need new ideas, new life.”

Watch the poignant “Baltimore” video below.

His estate also shared a statement over the weekend via social media:

“Prince dedicated his life to speaking out against injustice, advocating for black excellence, and spreading the message of ‘Love 4 One Another.’ In this note that he kept in his personal archives, he wrote a message that still resonates today.” The note reads “Nothing more ugly in the whole wide world than INTOLERANCE (between) Black, white, red, yellow, boy or girl. INTOLERANCE.”