Don’t hold your breath, though 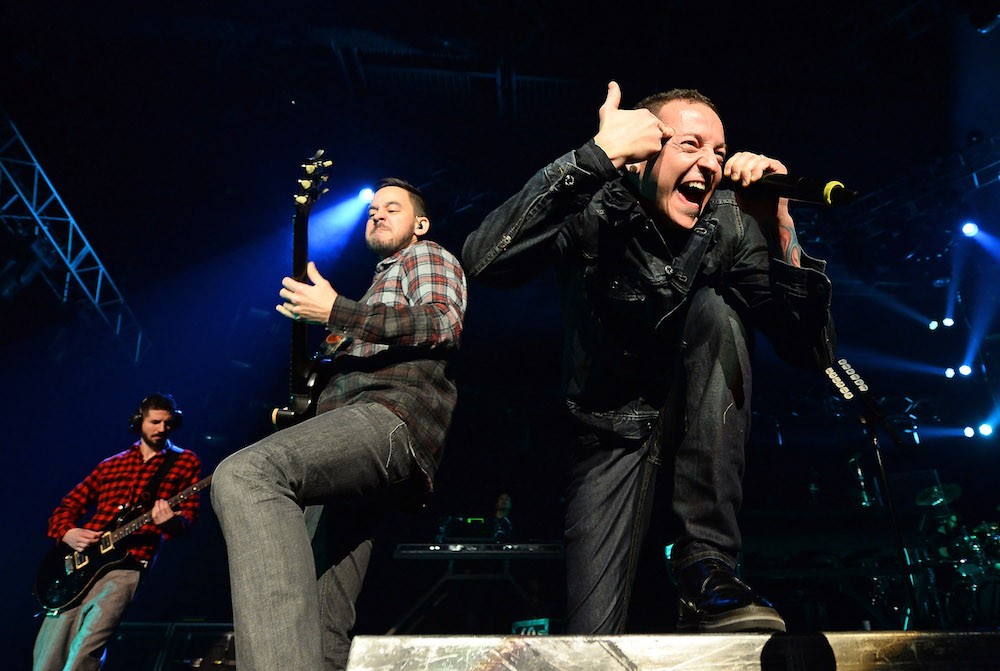 Last week, Mike Shinoda was part of a panel of musicians and friends of Deftones who paid tribute to the 20th anniversary of White Pony. He shared some interesting tidbits on that album and in a recent Twitch stream where he was playing Animal Crossing, he revealed some news about Linkin Park.

“There was a song, a ‘One More Light’ song,” Shinoda said, as the Alternative Press points out. “We mixed more [songs] than [are on] the finished album and we mixed a couple [of] other songs just to see if one of them would make the cut or whatever. [Or] if we could use it for a B-side and it was ‘Friendly Fire.’”

“Friendly Fire” was originally recorded during the One More Light sessions and recorded with the band’s late co-frontman Chester Bennington. Despite folks clamoring to hear the song after he mentioned it, Shinoda quickly told them that they shouldn’t hold their collective breaths.

“You literally are going to have to wait years to hear that song FYI,” he said.

But if Linkin Park fans are into hearing new music from Bennington, Grey Daze has a new album that’s out at the end of the week. We spoke with the band’s Sean Dowell about the making of the album and Bennington’s influence earlier this year.