It's the second late-night show performance of the song 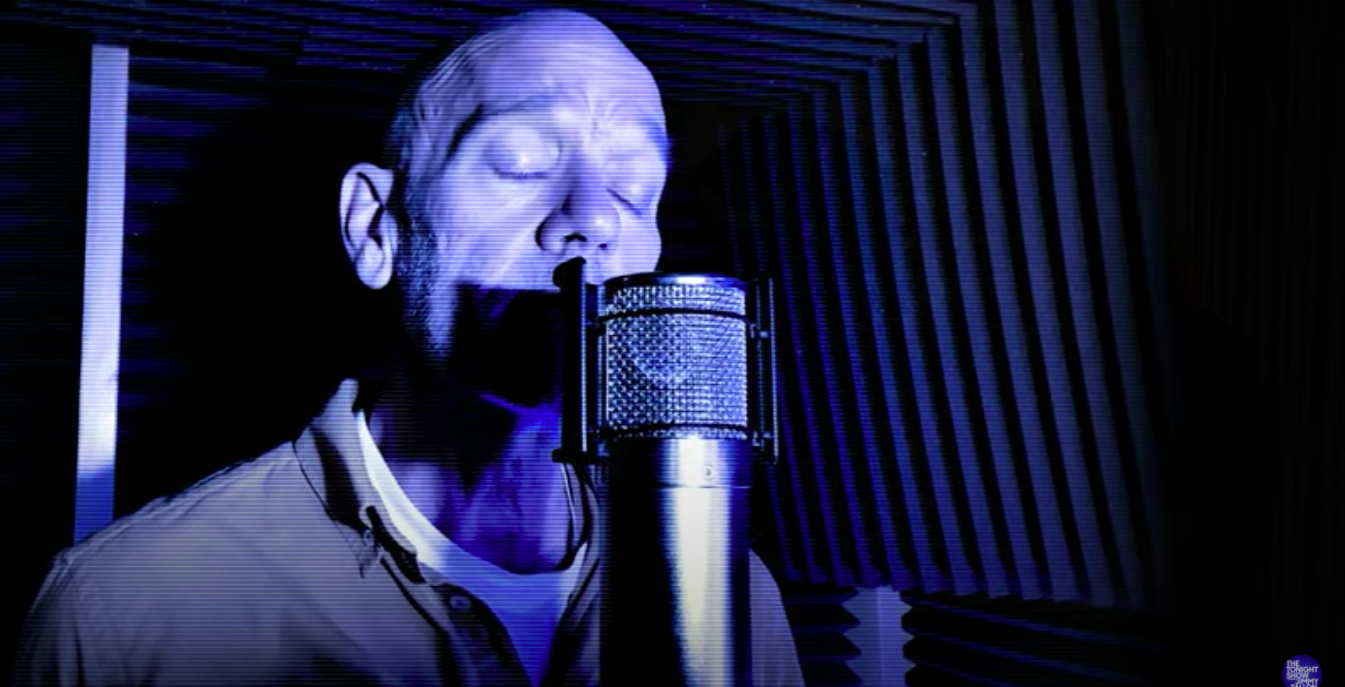 A few months ago, Michael Stipe shared a demo version for “No Time for Love Like Now” from what appeared to be his home. A few weeks ago, he shared the finished version of the song recorded with Aaron Dessner and Justin Vernon’s side project Big Red Machine.

They performed the song once before on The Late Show With Stephen Colbert, and this time, they moved over to a different late-night show and network to give it another whirl.

On The Tonight Show With Jimmy Fallon, Stipe and Fallon (who produced the song) performed it live together for the first time. Since we are still in quarantine, the duo performed the song separately.

In the past eight or so months, Stipe shared a couple of new songs in “Your Capricious Soul” and “Drive to the Ocean,” a song about climate change. Stipe has since shared a few videos on R.E.M.’s social accounts where he has sung snippets of the band’s classics, including “It’s the End of the World as We Know It (And I Feel Fine).”

Check out their latest version of “No Time for Love Like Now” below.