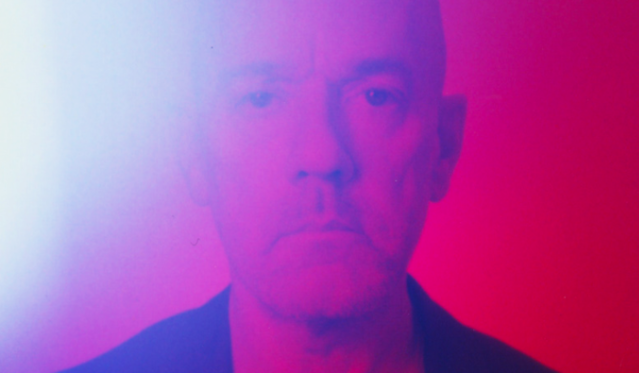 CREDIT: Michael Stipe/courtesy of the artist

R.E.M. frontman Michael Stipe has released his second solo single. “Drive to the Ocean” follows “Your Capricious Soul,” his first-ever solo song from back in October, and arrives with an accompanying music video. The Stipe-directed clip places the song in a murky, yellow setting, with a group of three shoreside figures mournfully staring out at the ocean.

Like Stipe’s previous single, all proceeds from “Drive to the Ocean” go to an advocacy group supporting environmental justice. While “Your Capricious Soul” donated funds to Extinction Rebellion, who at the time were hosting a series of worldwide protests known as International Rebellion, Stipe’s latest single benefits Pathway to Paris, an advocacy group working to support the Paris Agreement. Both the single and its music video are available on Stipe’s website, where fans have the option to download the single, music video, lyric video, album art, song lyrics, and more for a minimum $0.77 donation.

Stipe also posted a personal video on Twitter, where he described the release strategy and told fans that he’s celebrating his 60th birthday on Saturday (January 4, 2020). “[Pathway to Paris] bring together artists and musicians and thinkers to help tackle the problems of climate change,” he says.

Check out the music video for his latest single below and head over to Stipe’s website to purchase the single and video.

Michael's new single “Drive to the Ocean” is available exclusively on https://t.co/RPUnPd7wy3. For 365 days, all his proceeds from the download will go to @Pathway2Paris. The exclusive bundle includes audio, video and extras. Watch the music video at: https://t.co/kyT9NR5OxR pic.twitter.com/Yk00mCRsBI

R.E.M. Strip Down Their Kurt Cobain Tribute “Let Me In” With a New Remix