The song was produced by Aaron Dessner of The National 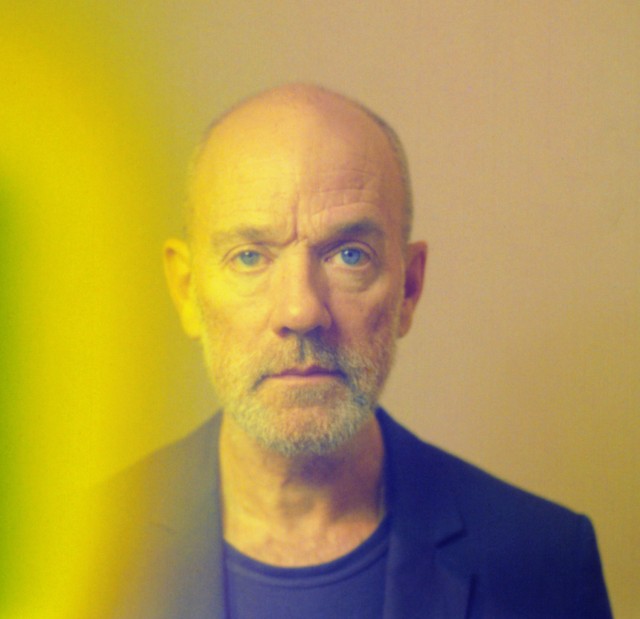 Titled “No Time for Love Like Now,” the demo version for the tune features a bespectacled Stipe singing over a synth beat at what looks like a home. It has poignant lyrics, beginning: “No time for crazy/No time for arguments/No time for love like now.”

The song was produced by The National’s Aaron Dessner. “Michael Stipe has been a great hero and friend to me (and @TheNational ) and I never in my wildest dreams imagined writing songs together… but here is the demo of one in progress… coming to you from Michael in isolation at home — hope it raises some spirits,” Dessner said in a tweet.

Stipe has released several songs in recent months, including “Your Capricious Soul” last October and “Drive to the Ocean” in January.

Earlier this week, Stipe and Mike Mills paid tribute to late R.E.M. touring drummer Bill Rieflin, who succumbed to cancer at the age of 59.

Check out the demo version below: