"Murder Most Foul" reminds us that all is not lost, as the song itself becomes a lifeline thrown into our current predicament 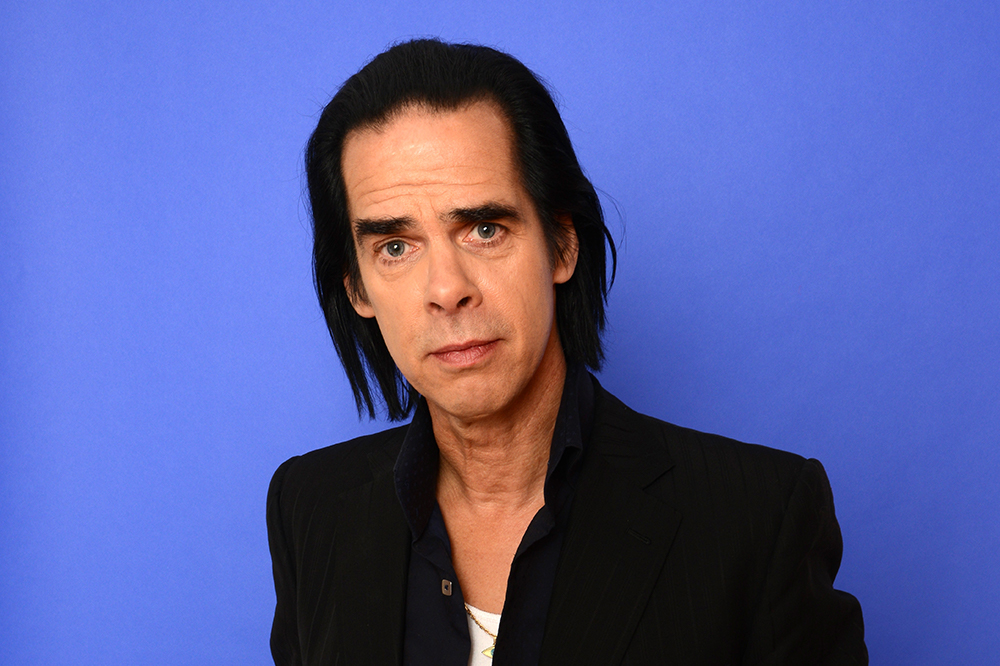 After encouraging us to turn to creativity while we’re currently staying put at home, Nick Cave has shared his thoughts on Bob Dylan’s latest track, “Murder Most Foul.” The song was released a few years and is Dylan’s first original song since 2012.

“‘Murder Most Foul’ reminds us that all is not lost, as the song itself becomes a lifeline thrown into our current predicament,” he wrote in his latest edition of The Red Hand Files.

Referring to the tune as “perplexing” and “beautiful,” Cave said that song had the essence of a Dylan song, but it also felt “extraordinarily comforting, especially at this moment.”

“It is as though it has travelled a great distance, through stretches of time, full of an earned integrity and stature that soothes in the way of a lullaby, a chant, or a prayer,” he wrote.

Before ending the post with “I Do Not Speak” by English poet Stevie Smith, Cave responded to the idea of “Murder Most Foul” feeling like Dylan’s last musical piece. He encouraged his readers to have take more care with what they’re doing and possibly live with intention.

“I say this not just in the light of the novel coronavirus,” he wrote, “rather that it is an eloquent way to lead one’s life and to appreciate the here and now, by savouring it as if it were for the last time.”

You can read Nick Cave’s latest entry in The Red Hand Files here.