It's his first original song since 2012 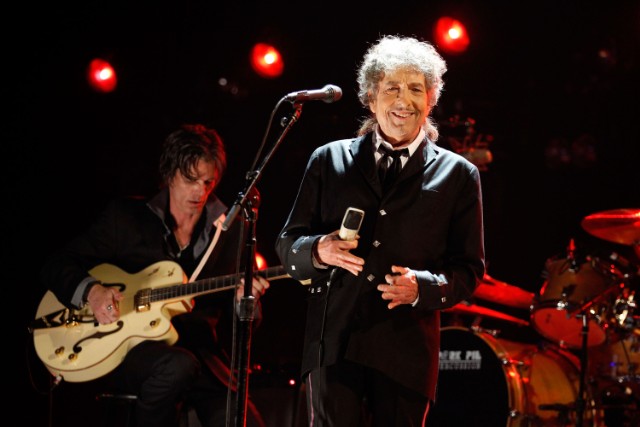 The song, which is 17-minutes long, ruminates over the assassination of John F. Kennedy.

In the past handful of years, Dylan has released a trio of Frank Sinatra cover albums.

“Greetings to my fans and followers with gratitude for all your support and loyalty across the years,” Dylan wrote on his social media platforms. “This is an unreleased song we recorded a while back that you might find interesting. Stay safe, stay observant and may God be with you.”

Dylan is supposed to go on tour with Nathaniel Rateliff and the Night Sweats this summer — if things go according to plan.

Check out the 17-minute opus below: