The album release date has yet to be rescheduled 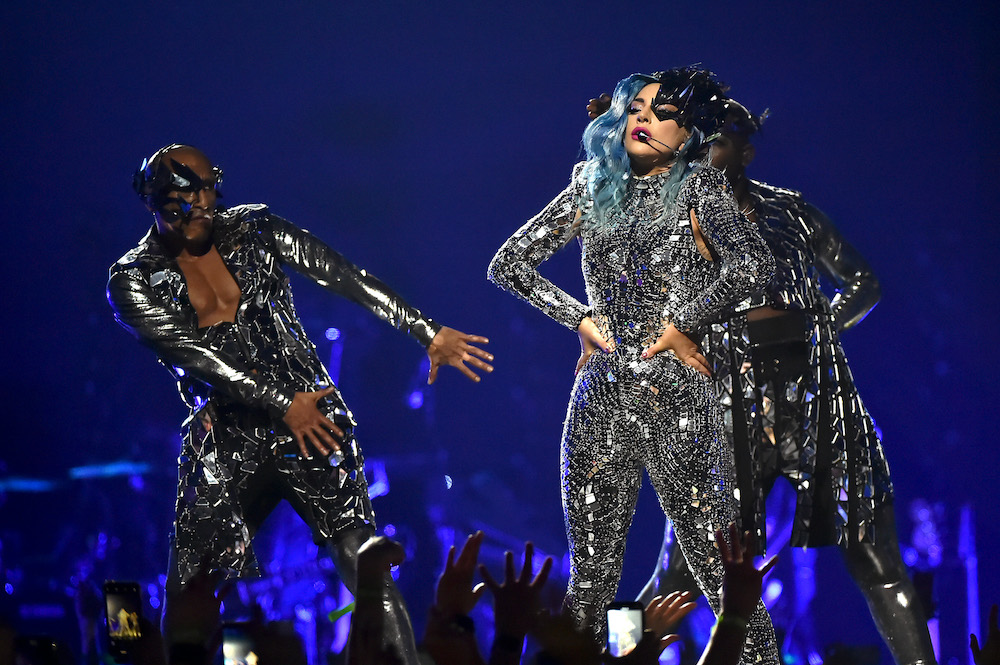 Lady Gaga has revealed the album art for Chromatica, her upcoming album that was supposed to be released on April 10.

Chromatica is among the many albums that were supposed to be released but have been delayed due to the coronavirus pandemic.

The album is Gaga’s first album in four years (A Star Is Born soundtrack doesn’t count here). A new release date has not been set, but Gaga is slated to appear on The Tonight Show with Jimmy Fallon, where perhaps she’ll elaborate further on what’s to come.

Gaga released the first single from the collection, “Stupid Love,” in what feels like forever ago, but it was in February. She also been outspoken about urging her fans to stay safe and to quarantine.

Check out the album art below: