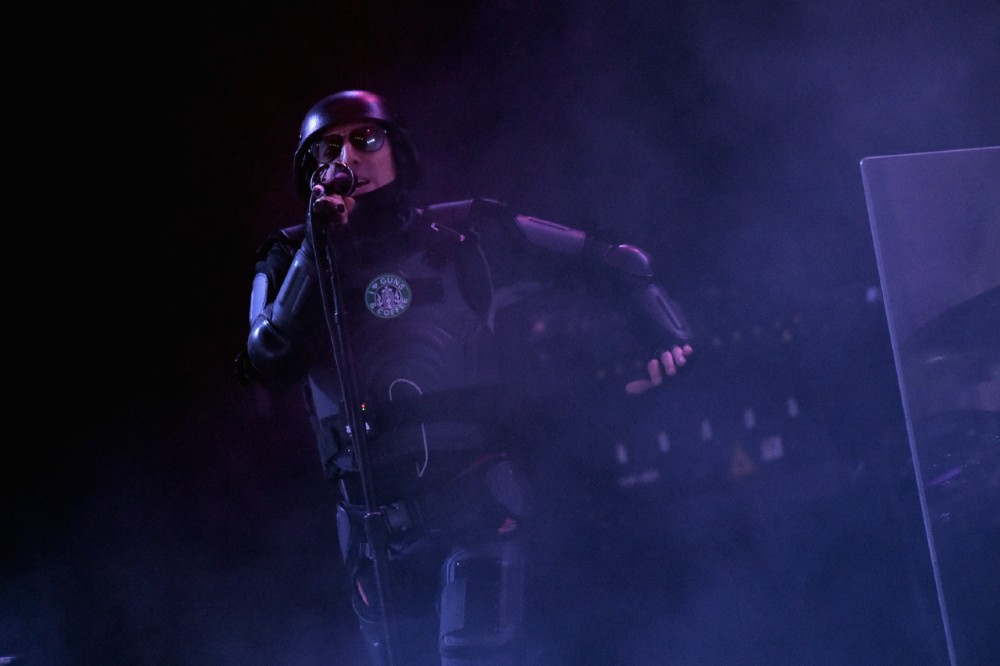 A man who attended Tool show in Auckland, New Zealand last Friday is now the country’s fourth reported case of having the coronavirus.

According to the New Zealand Herald, the unnamed man has been in self-isolation since Wednesday. He also doesn’t need hospital care, New Zealand Director-General Of Health Ashley Bloomfield said.

The man was in the GA area at last Friday’s show at Spark Arena.

“We encourage all people in the area of the concert to be aware of the symptoms and contact the Healthline if concerned,” Bloomfield said.”The advice is that the risk is very low for all others who attended this concert.”

So far, Green Day, Mariah Carey and The National are among those who have canceled upcoming concerts due to the fear of coronavirus. On Friday, Ultra Fest officially pulled the plug on their event due to the disease as well.