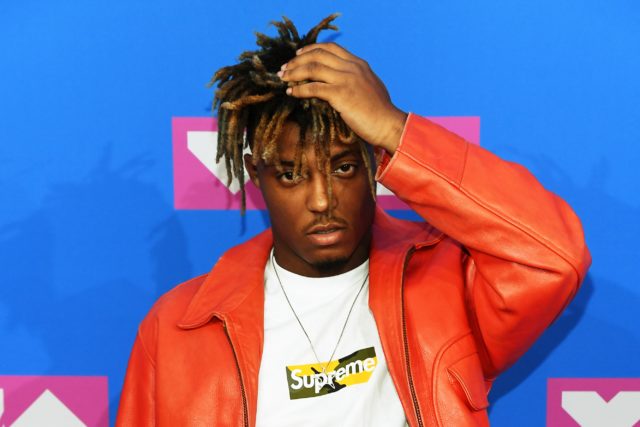 Federal and local police were waiting for Juice WRLD’s flight to land after receiving information about suspicious goods onboard, according to the Chicago Tribune. The 21-year-old artist reportedly went into cardiac arrest while law enforcement officials were searching his crew’s luggage for drugs and guns.

When Juice WRLD started to convulse, an agent administered two doses of Narcan, an opioid overdose prevention medication. He was revived and transported to Advocate Christ Medical Center in Oak Lawn, where he was pronounced dead just after 3 a.m.

Juice WRLD had just turned 21 earlier in December. He achieved rapid success during his young career, breaking out with the hit single “Lucid Dreams,” and signing a record deal with Interscope reportedly worth millions. His sophomore album, March’s Death Race for Love, debuted at No. 1 on the Billboard 200 chart.

Since news of Juice WRLD’s death broke, tributes have been pouring in from across the industry. “He knows our hearts,” Chance the Rapper wrote. “Millions of people, not just in Chicago but around the world are hurting because of this and don’t know what to make of it.”