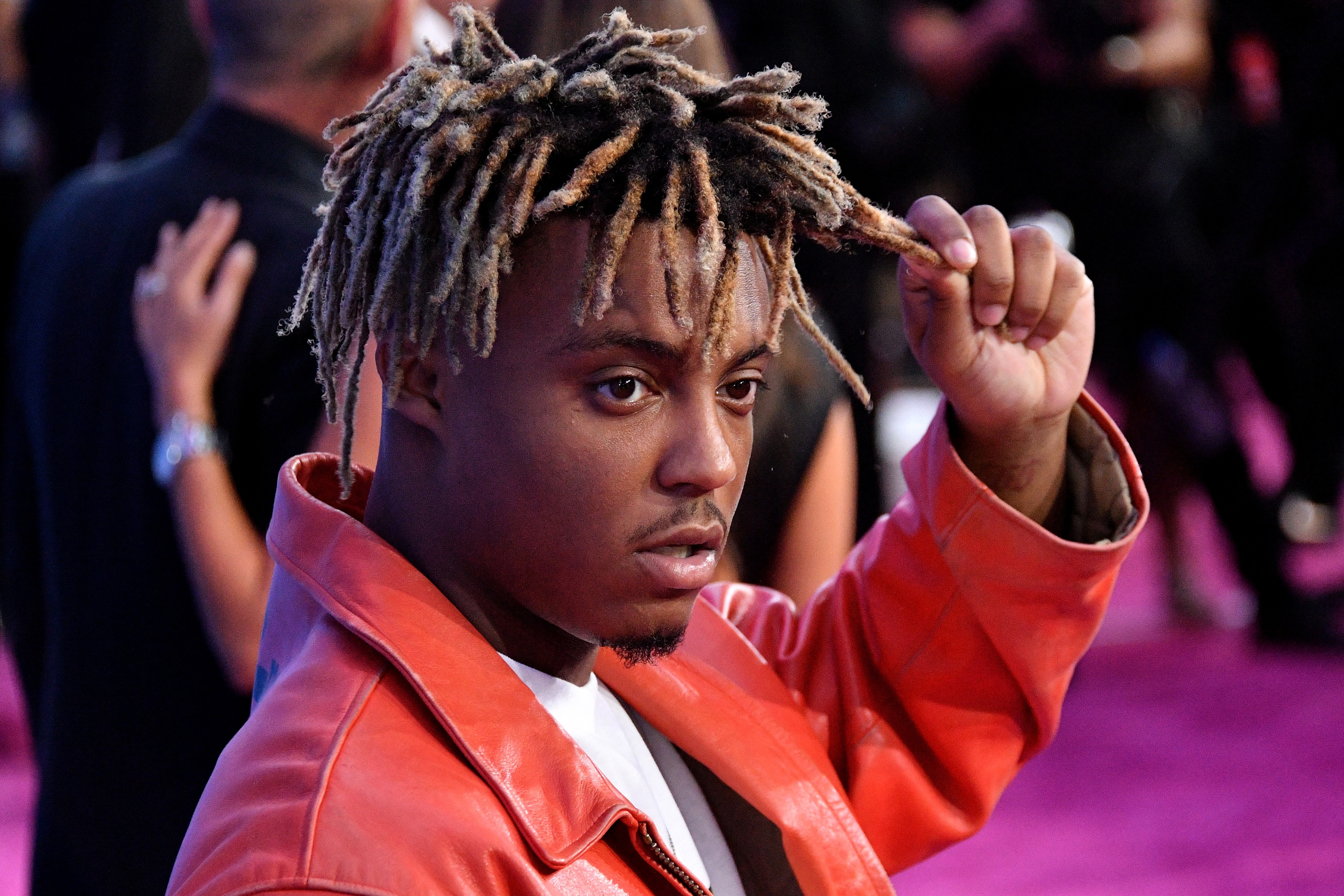 Juice WRLD, the 21-year-old Chicago rapper known for his viral hit “Lucid Dreams,” has reportedly died. According to TMZ, the rapper suffered a seizure on Sunday while walking through Chicago’s Midway International Airport. Paramedics arrived on the scene early Sunday morning, rushing him to a nearby hospital, where he was reportedly pronounced dead later that morning. The Cook County Medical Examiner’s Office confirmed his death to WGN Chicago, adding that an autopsy has not yet been performed and that the rapper’s cause of death remains unclear.

Born Jarad Anthony Higgins, Juice WRLD made a name for himself as one of the biggest stars of the Soundcloud rap moment. Infusing emo lyrics and melodies with trap drums and other elements typically associated with hip-hop, his 2017 single “All Girls Are the Same” got him signed to Interscope records, leading to his debut album Goodbye & Good Riddance in 2018. The album included his biggest hit “Lucid Dreams,” which peaked at No. 2 on the Billboard Hot 100 chart.

His followup album Death Race for Love helped continue this breakout success, earning him his first No. 1 record on the Billboard 200 albums chart with its release in March 2019. He also collaborated with numerous artists like artists including Lil Uzi Vert, BTS, and Ellie Goulding, and recorded an entire collaborative album—WRLD On Drugs—with Future.

“I want to be that person that leads people out of the place they’re at,” he told Billboard in March. “And in the process, maybe I’ll find the key to get out of the place that I’m at. The low places I may wander into or get trapped in.”