Round five of the seemingly endless Democratic debates, held at Tyler Perry Studios on November 20 in Atlanta, is in the books. The debate was broadcast on MSNBC and was moderated by an all female panel consisting of MSNBC anchors Rachel Maddow and Andrea Mitchell, NBC News White House correspondent Kristen Welker, and Washington Post reporter Ashley Parker.

The evening kicked off with Sen. Warren calling out the corruption in President Donald Trump’s administration and taking particular aim at impeachment hearing witness Gordon Sondland being named ambassador to the EU after making a $1 million donation to the president’s inaugural fund. Warren also laid out the tenets of her two-cent wealth tax proposal.

We need to ensure that everyone in this country has the opportunity to succeed. Here's what we could do with my two-cent #WealthTax:
✅ Universal Child Care and pre-k
✅ $800 billion dollars in our public schools
✅ $50 billion in HBCUs
✅ Cancel student loan debt#DemDebate pic.twitter.com/zC1oyHtjqR 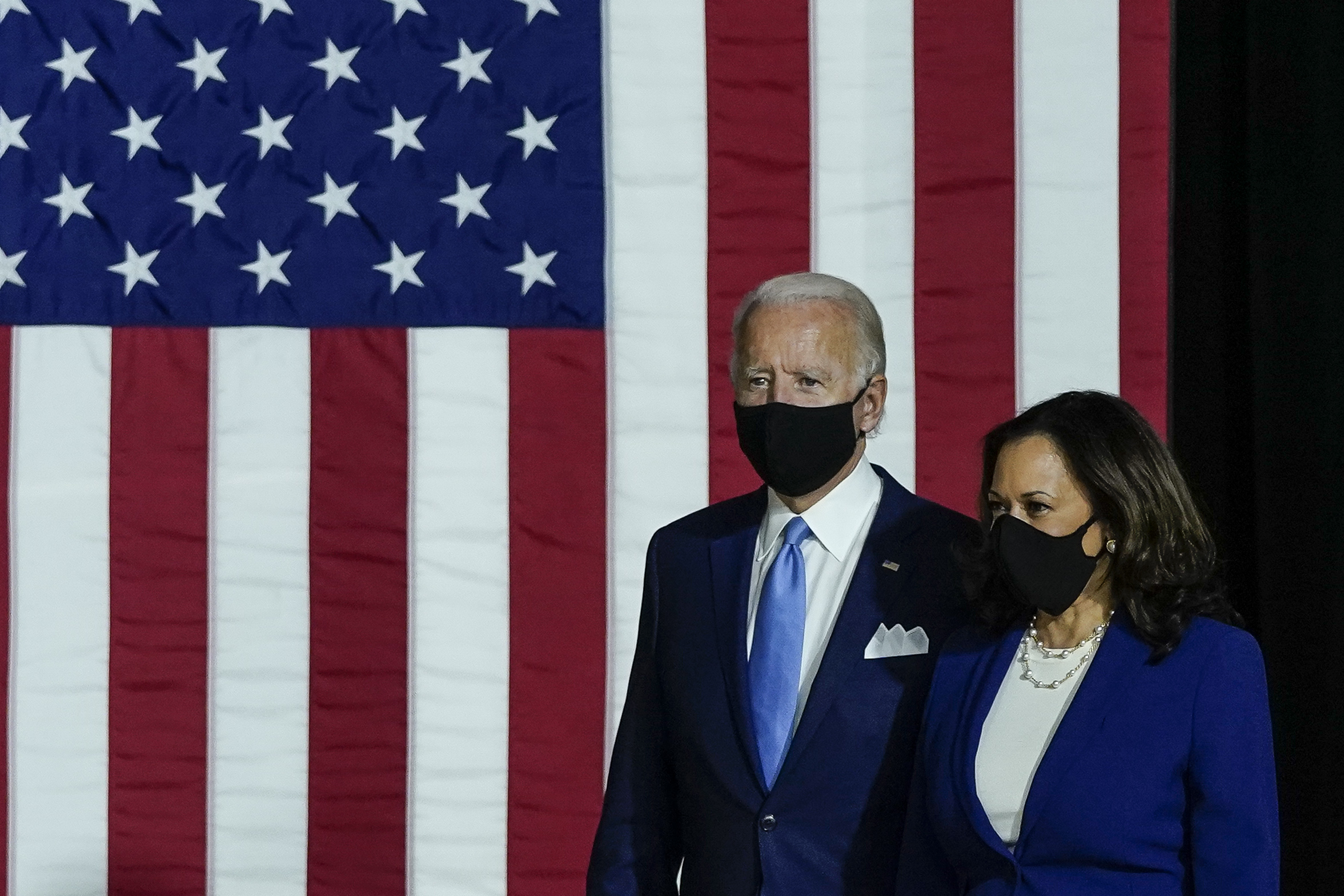 Booker got a good shot in at Biden over the former vice president’s opposition to the legalization of marijuana and how the drug war disproportionately targets black and brown people. “I heard Joe Biden say that marijuana should not be legal,” Booker said. “I thought he might have been high when he said it.”

Harris criticized Trump for cozying up to North Korean dictator Kim Jong-un and earned a laugh break right off the bat.

Sen. Sanders had several strong moments, but among the most impactful was the moment he basically called Biden a trash pile right to his face for voting for both the Persian Gulf War and the Iraq War.

Also, Mayor Pete reminded everyone for the 10,000th time that he’s seen combat. Did you know Mayor Pete served in the military? He’ll be glad to tell you all about it.

The candidates took aim at each other all night. Harris confronted Mayor Pete over his seeming inability to connect with black voters, especially black women. Cory Booker took Joe Biden to task over his drug policies. Biden talked about how he’d like to repeatedly punch the problem of violence against women. Everyone on stage displayed plenty of vim and vigor, but who seemed like the best candidate to overtake Trump in 2020? Vote below: 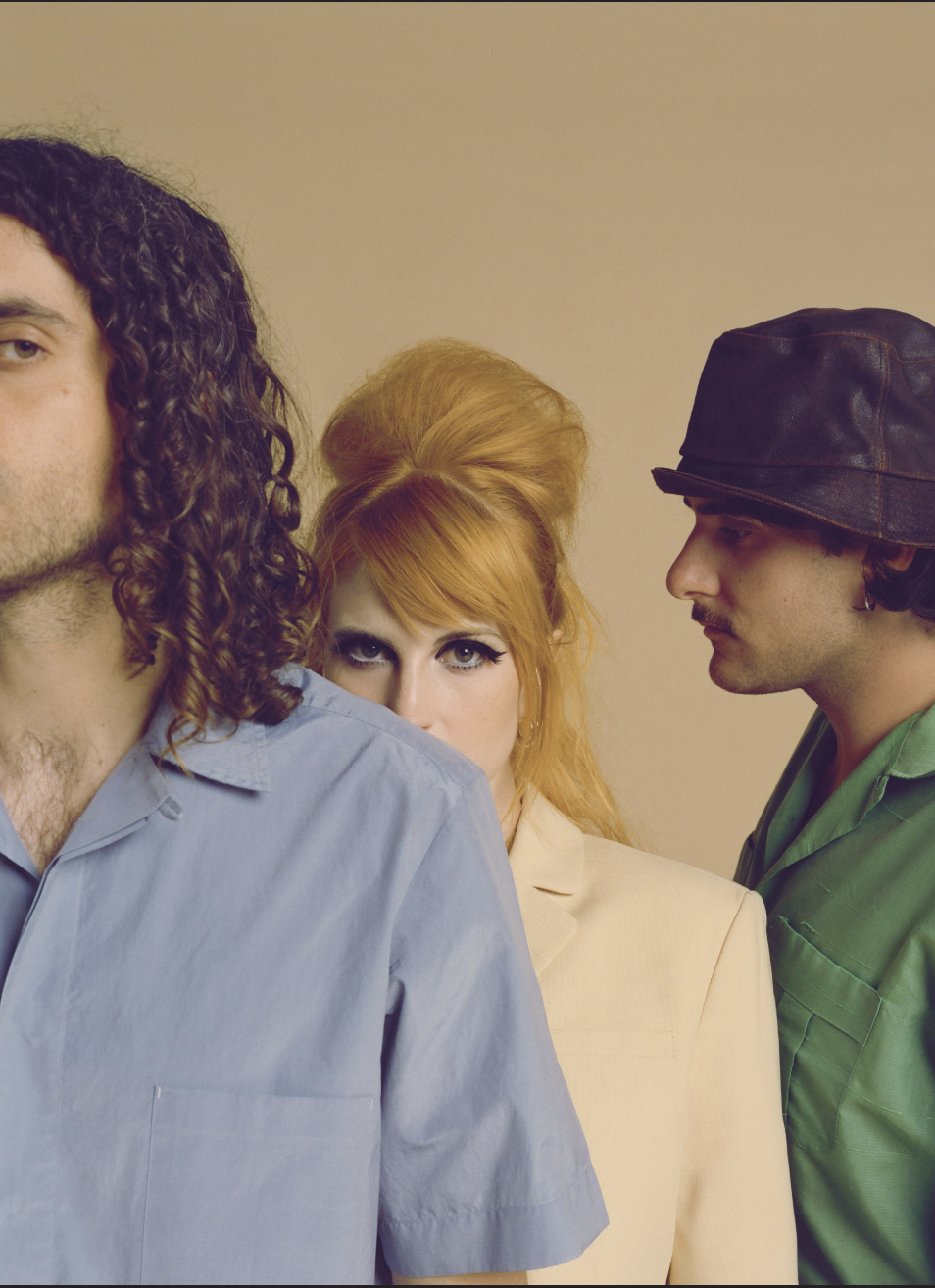 Paramore Unveils Title Track From Comeback Album This Is Why