Wilco Get Reflective On New Album Ode To Joy 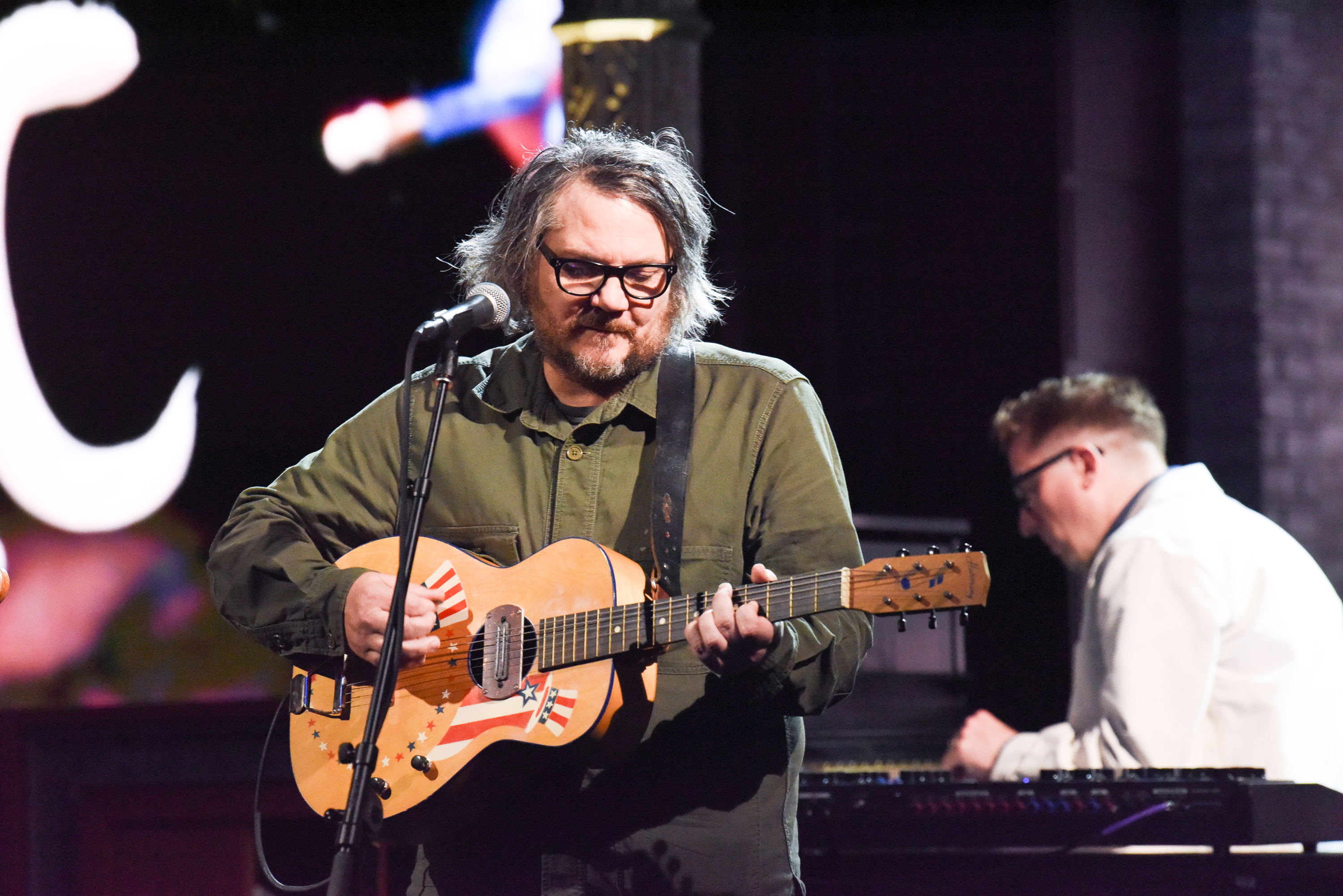 Wilco have released their new album Ode To Joy in full. The band’s eleventh studio album follows two recent singles, “Love Is Everywhere (Beware)” and “Everyone Hides,” the latter of which received its own beautifully-shot music video of the band playing a complex game of hide and seek through the streets of their native Chicago.

Last month, SPIN sat down with two of the band’s longtime members—Jeff Tweedy and Nels Cline—to discuss the album in relation to their last few records, and the ways that this release ultimately raises the bar for future Wilco albums. “I think it did a disservice to the last two records that we created the atmosphere of them being really low-stakes,” Tweedy said in the interview. Elsewhere, the duo talked about the songwriting process and how streaming is making their music more accessible than ever. “…I think I would rather have more people have access to my music than have a guitar-shaped swimming pool,” Tweedy added.

Ode To Joy follows Wilco’s 2016 album Schmilco, which featured the singles “Locator” and “If I Ever Was a Child.” In September, the band paid tribute to the late, great Austin songwriter Daniel Johnston with a cover of his beloved song “True Love Will Find You in the End.” Check out their new album Ode To Joy below.