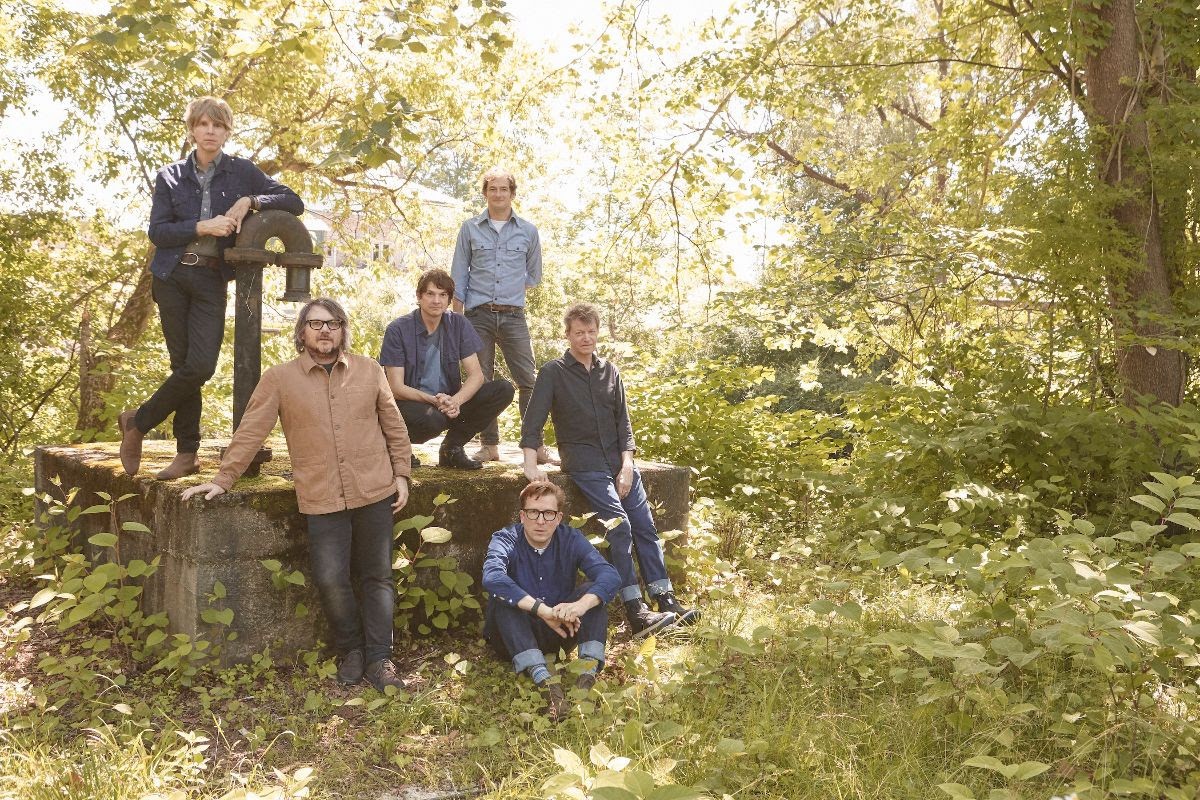 Wilco have announced an upcoming new album called Ode to Joy. It’s the Chicago band’s 11th LP to date, and is due out October 4 via dBPM Records. The band has posted the first single from the album, “Love Is Everywhere (Beware)” today—a meditative rock waltz dominated by catchy electric guitar arpeggios. Ode to Joy was produced by Wilco’s own Jeff Tweedy, and consists of 11 songs recorded in January of this year. Tweedy also describes the sound of the new album as consisting of “really big, big folk songs, these monolithic, brutal structures that these delicate feelings are hung on.”

Of the new single, Tweedy wrote in a statement:

There MUST be more love than hate. Right?! I’m not always positive we can be so sure. In any case, I’m starting to feel like being confident in that equation isn’t always the best motivation for me to be my best self – it can kind of let me off the hook a little bit when I think I should be striving to contribute more love outside of my comfortable sphere of family and friends.

So… I guess the song is sort of a warning to myself that YES, Love IS EVERYWHERE, but also BEWARE! I can’t let that feeling absolve me of my duty to create more.

Wilco’s last album, Shmilco, was released in 2016. Jeff Tweedy has released two solo albums in the last year: Warm came out in November of last year and its followup Warmer was released exclusively on vinyl in April, with wider digital distribution promised this summer. He also released a memoir in November.

The band announced a series of October dates in North America last month; see a complete list of their upcoming European and American dates and purchase tickets here. In May, the band also announced a new four-day music festival in January at a Mexican resort called Sky Blue Sky, which is scheduled to feature a wide array of activities and musical events—everything from yoga classes to Yo La Tengo. Last month, they held their Solid Sound festival in Massachusetts, and were joined on stage by Courtney Barnett for a performance of A Ghost Is Born’s “Handshake Drugs.”

You can preorder Ode to Joy here. Listen to “Love Is Everywhere (Beware)” and check out the cover art and track list for Ode to Joy below. 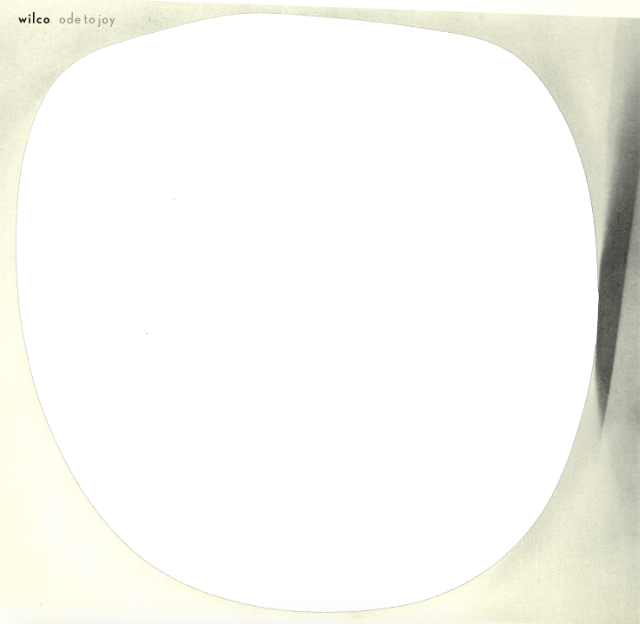