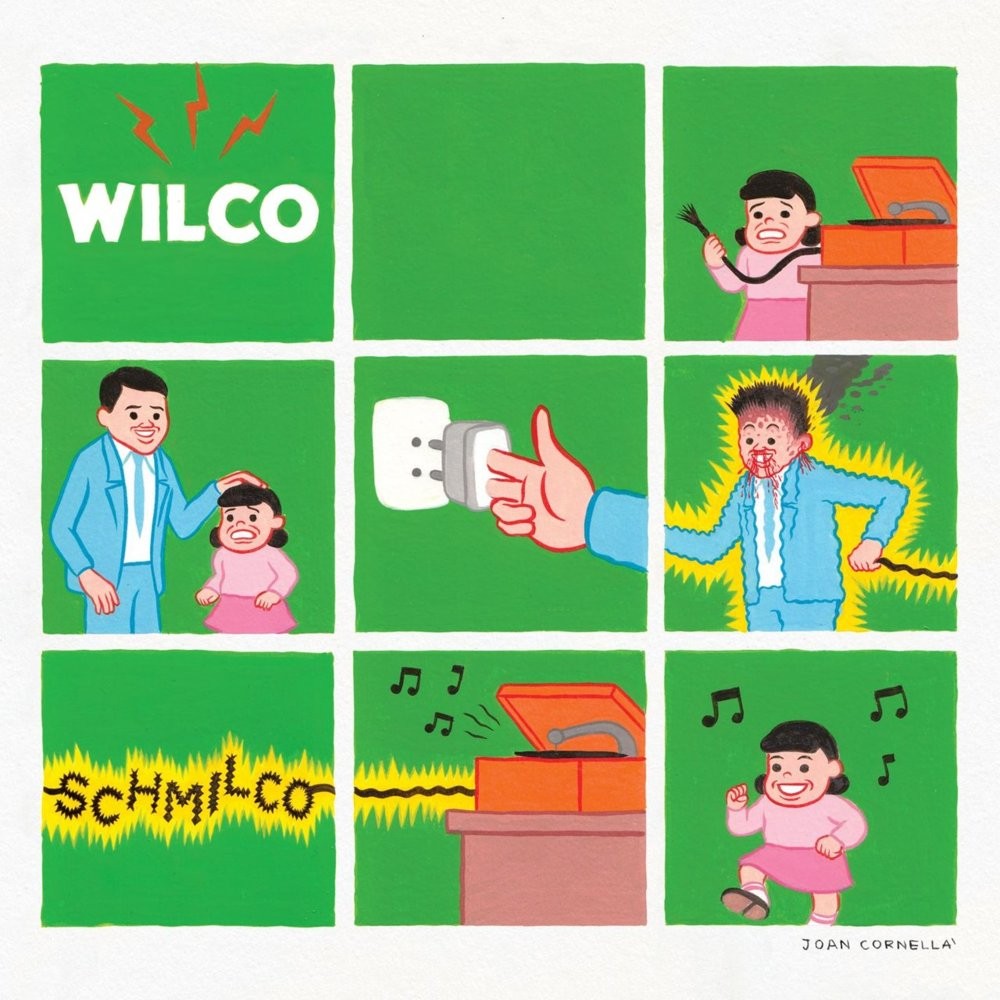 In case you didn’t find Wilco’s last album title (Star Wars) and its accompanying cat artwork just quite lulzy enough for a proper midlife-crisis, return-to-roots ninth album, they’ve upped the ante for their tenth. Behold, that’s the awesome, Joan Cornellà-designed cover for Schmilco above, which is out September 9 via the band’s own label dBpm. The ghost of Harry Nilsson salutes you guys.

What would a wacky new-record announcement be without a new song to go with it, so you can listen to the pretty “If I Ever Was a Child” below, which is a free download for anyone who pre-orders Schmilco on iTunes. It follows “Locator,” which the band shared with us just last week.