Neil Young and Crazy Horse Have a New Documentary Coming 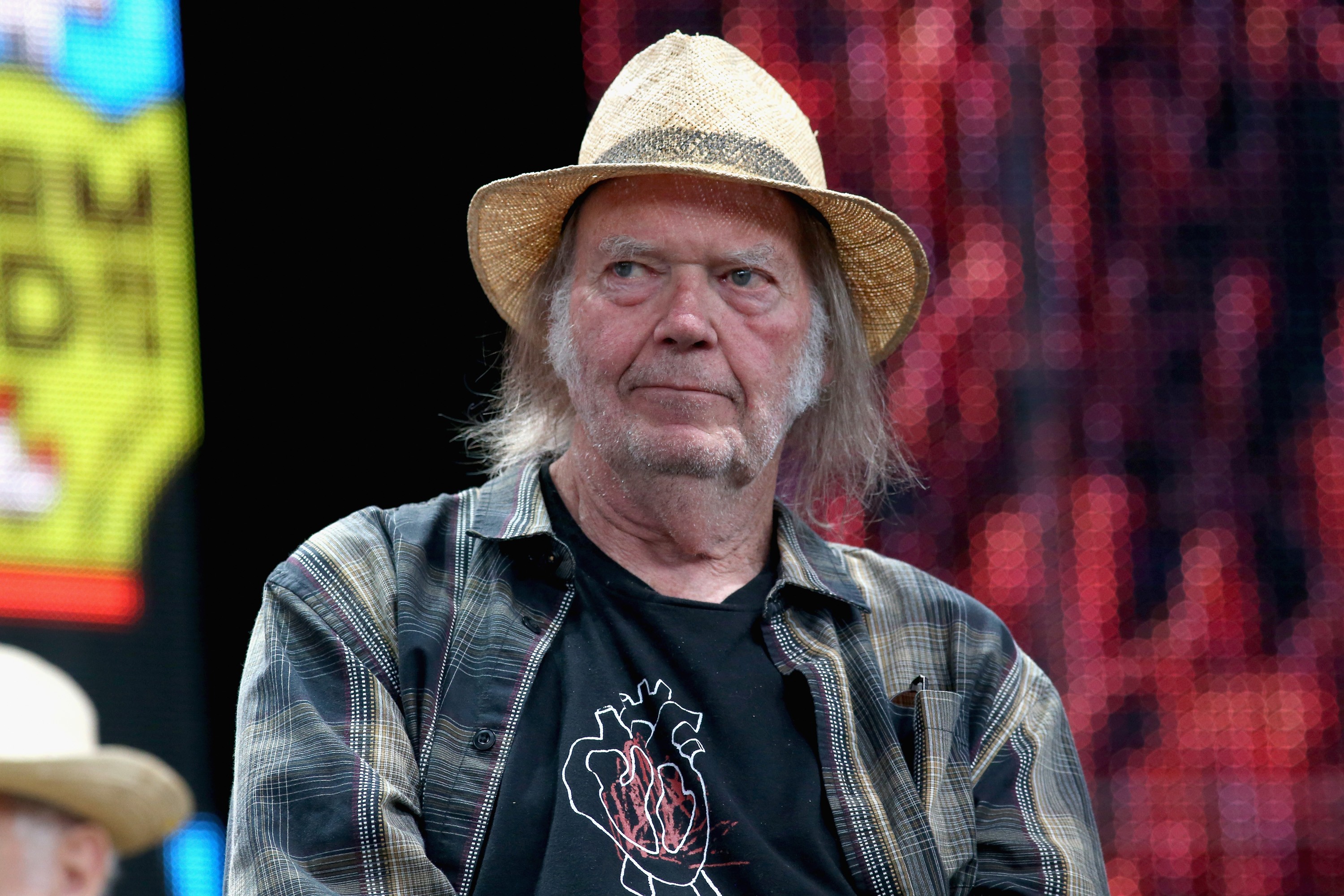 Neil Young has announced a new documentary with his band Crazy Horse. Mountaintop documents the making of their upcoming album Colorado, and was co-directed by Young under his filmmaking pseudonym Bernard Shakey.

“Mountaintop is a raw and extremely unfiltered look at the process of Neil Young with Crazy Horse making their first album in seven years,” the group shared in a press release. “Witness the laughter, tensions, crusty attitudes and love of a rock & roll band that’s been together for 50 years as they share their passion, first and foremost…for the music.”

The film will be shown in theaters throughout North America starting on October 22, 2019, with additional European and South American screenings to follow starting on November 18, 2019. A full list of participating theaters is currently available on the film’s website.

Mountaintop is one of 15 film projects Young is allegedly working on this year, which required him to shelve prospective plans to tour behind his upcoming album Colorado with Crazy Horse. In the buildup to the album, the group has released two songs—”Rainbow of Colors” and “Milky Way“—from the LP, which arrives in full on October 25, 2019 via Reprise Records.

Check out the official trailer for Mountaintop below.