Liam Gallagher Said Something Genuinely Sweet About His Brother 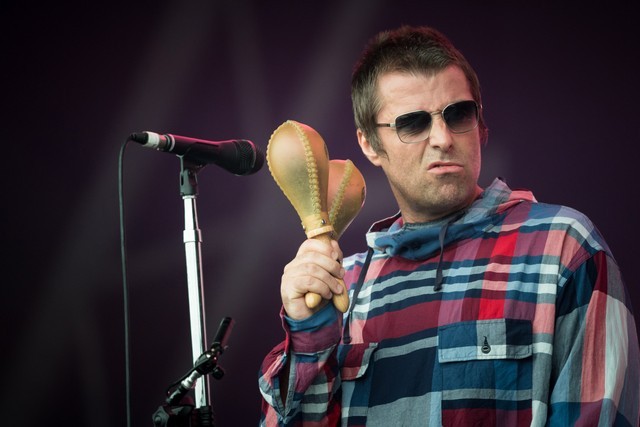 The last time we reported on the long-running feud between the brothers Gallagher, Liam was airing out Noel for not speaking to their mother and “think[ing] he’s a bit better than … his family.” Two months earlier, Noel said of Liam in an interview, “Every time I see that cunt’s face, I want to fucking take out a McDonald’s with a machine gun.”

Fans of this pasty drama will be disappointed to learn that Liam spoke again about his big brother in a new interview with Zane Lowe on the radio host’s Beats 1 show today (October 23) and said something genuinely nice. Liam was on air to promote his September album Why Me? Why Not. and to tease a new album apparently titled Come On You Know.

“The only thing you’re missing is, I guess, the paychecks, and like, me brother,” Liam said when asked about his solo career’s success. “Whether I’m digging him out or we’re having a crack at each other, I adored him. I love him. He’s my brother. You know what I mean? You can veer off and go, oh yeah … he said that little bit and that, you know what I mean, but the main core of it is pure love, man.”

Noel Gallagher’s High Flying Birds released a new EP of their own last month, so it’s safe to assume the eldest Gallagher won’t pass up the opportunity to respond to this brazen act of kindness in the press soon.