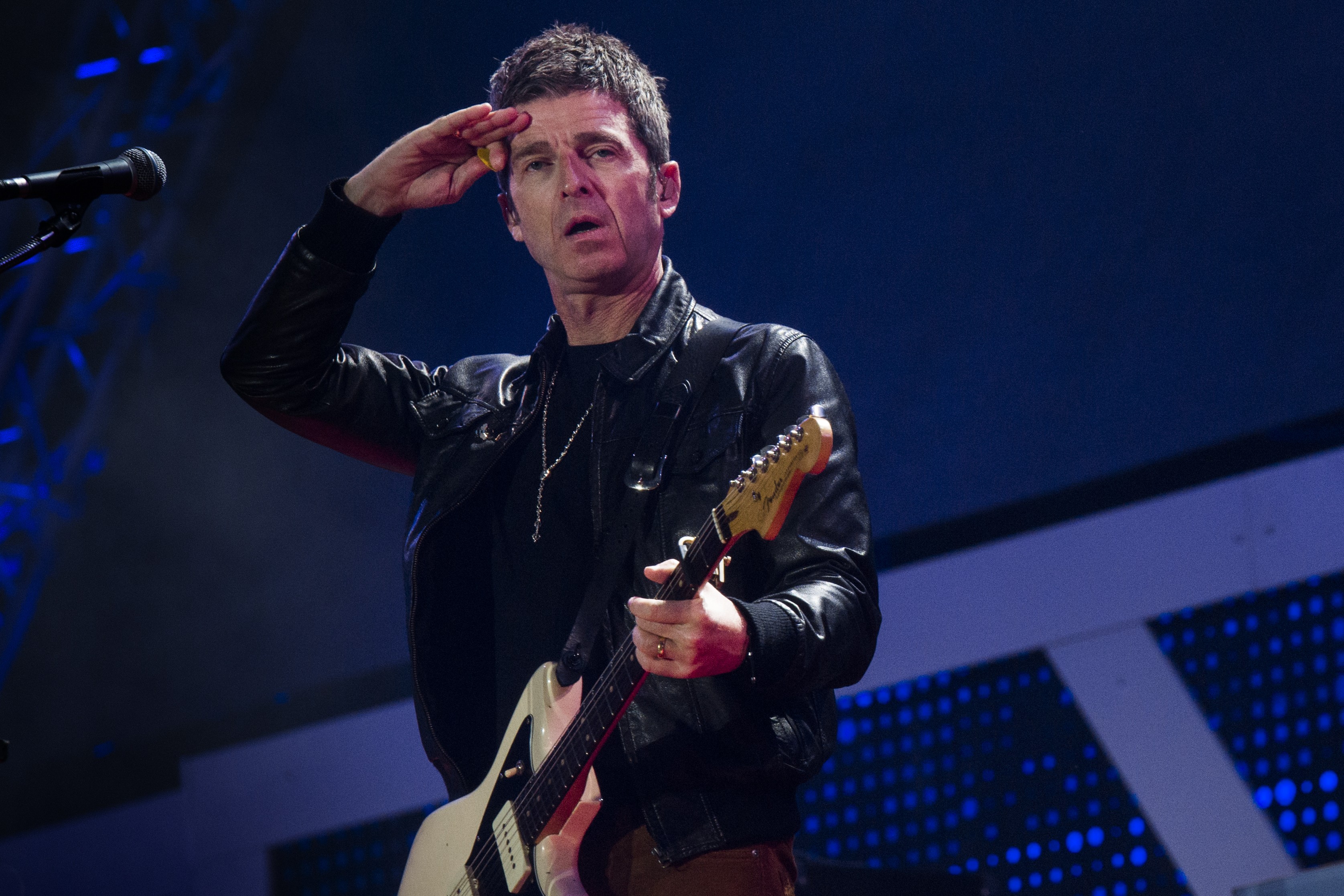 Noel Gallagher’s new interview with Variety, about his latest High Flying Birds EP Black Star Dancing and forthcoming U.S. tour with the Smashing Pumpkins, inevitably turned into the prickly 52-year-old insulting his brother and former Oasis partner Liam and a half-dozen other music industry figures. (He does like David Bowie and Stormzy, though.) For easy access, we’ve assembled an index of Noel’s uncensored barbs below.

Liam Gallagher: “I couldn’t think of a reason that would make me want to watch [Liam’s documentary As It Was], considering that every time I see that cunt’s face, I want to fucking take out a McDonald’s with a machine gun.”

Taylor Swift and Scooter Braun: “Scooter? Is that even a real name? [He adopts an American surfer accent.] ‘Scooter. Fucking Scooter.’ Um, I’m not a fan of Taylor Swift. I’m less of a fan of Scooter Brown or whatever his fucking name is. They’re just American idiots. Which, really, I’d be fucking ashamed of them, if I were you.”

Lewis Capaldi (who recently said he’s “never been more happy” than when Gallagher called him an “idiot”): “Fucking Chewbacca should enjoy his 15 minutes. The greatest day of his life that I slagged him off or called him an idiot … Well, I know you’re Scottish and all that, but fucking hell! … The youth of today: fucking moronic cunts, if you ask me.”