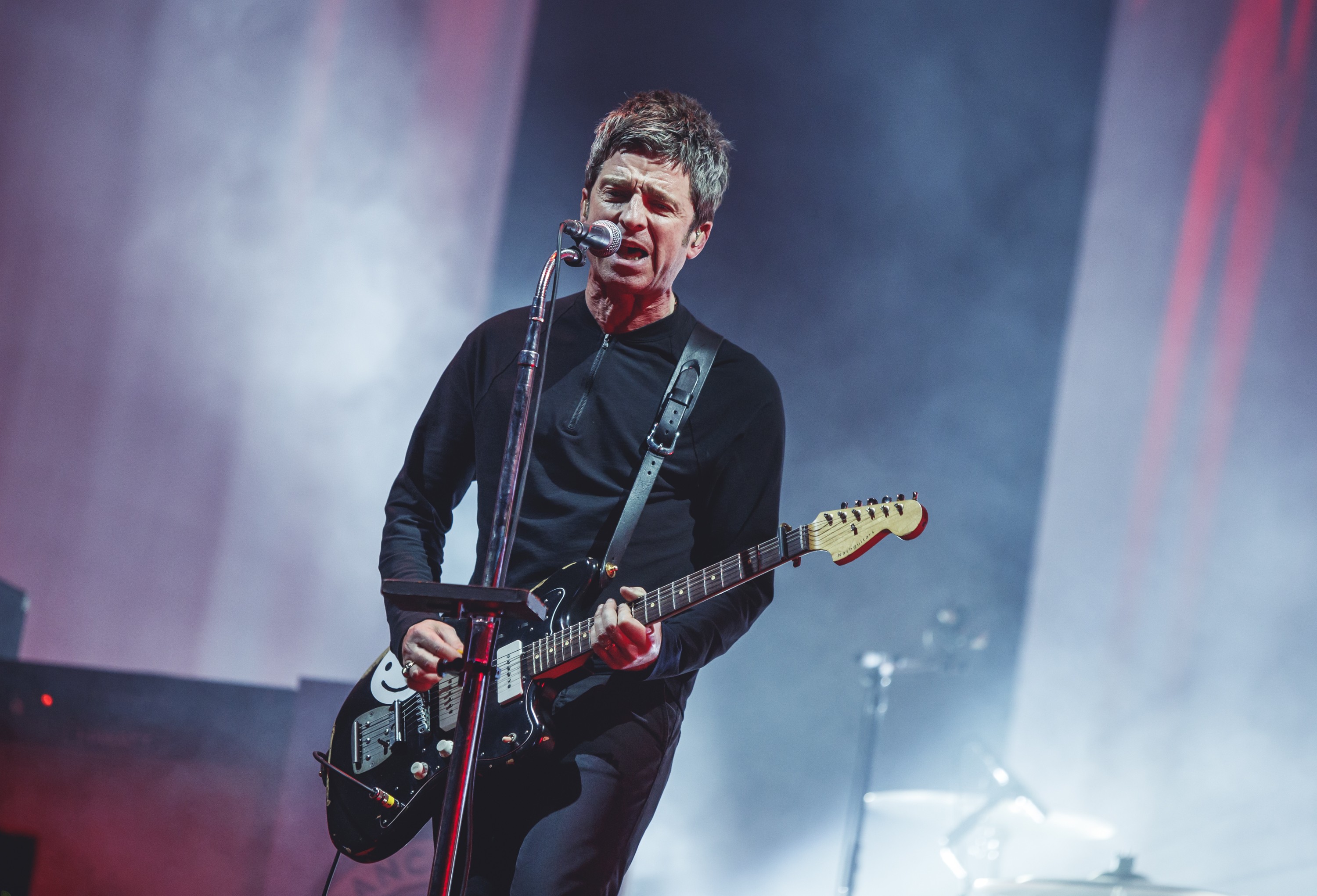 Noel Gallagher’s High Flying Birds have released their new This Is the Place EP in full. The EP follows two singles from the release—”A Dream Is All I Need To Get By” and the title track—and comes in the wake of another recent EP called Black Star Dancing, which arrived back in June. The songwriter also has a third EP planned for later this year.

“I’d love to be in the room when [the fans] heard this [new EP] for the first time,” Gallagher recently told the Guardian. The songwriter goes on to compare the experimental release to work from Ian Brown, Primal Scream, and the Smiths.

The EP follows another recent release from Noel’s brother and former Oasis bandmate Liam Gallagher—Why Me? Why Not.—which dropped earlier this month via Warner. The pair have continued to bicker in recent weeks, with Liam claiming that he only invited his brother to his upcoming wedding because “me mam told me to.” In a more recent interview, he said that family was the “most important thing in the world,” then proceeded to shit-talk his brother.

Check out Noel Gallagher’s new EP with the High Flying Birds below.