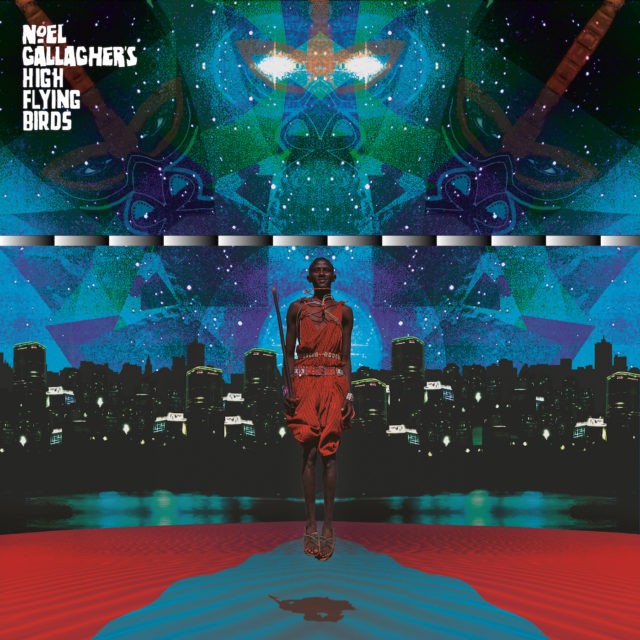 Noel Gallagher’s High Flying Birds have released a new song “A Dream Is All I Need to Get By” off the forthcoming This Is the Place EP. The former Oasis frontman and his current band released the Black Star Dancing EP in June and is following up with the aforementioned new EP, which is set to drop on September 27. The band released This Is the Place’s eponymously titled lead single last month.

“To my ears it sounds like one of those iconic B-sides by The Smiths, only obviously not as good,” the famously humble Gallagher brother said in a statement. “A song that was born very quickly which is always a good sign … like it’s always existed … somewhere … Manchester probably.”

The This Is the Place EP also features a third track titled “Evil Flower.”

With new music to promote, we’re hoping this means more interviews where Noel Gallagher roasts other artists, including his estranged brother/former Oasis bandmate Liam Gallagher, who is releasing his second solo album, Why Me? Why Not. on September 20. It should be interesting to see what having new music dropping within a week of each other does to their already volatile dynamic. The last time Noel Gallagher was on The Tonight Show, he told Jimmy Fallon that he liked his mother until “she gave birth to Liam.” Oof.

Listen to “A Dream Is All I Need to Get By” below.