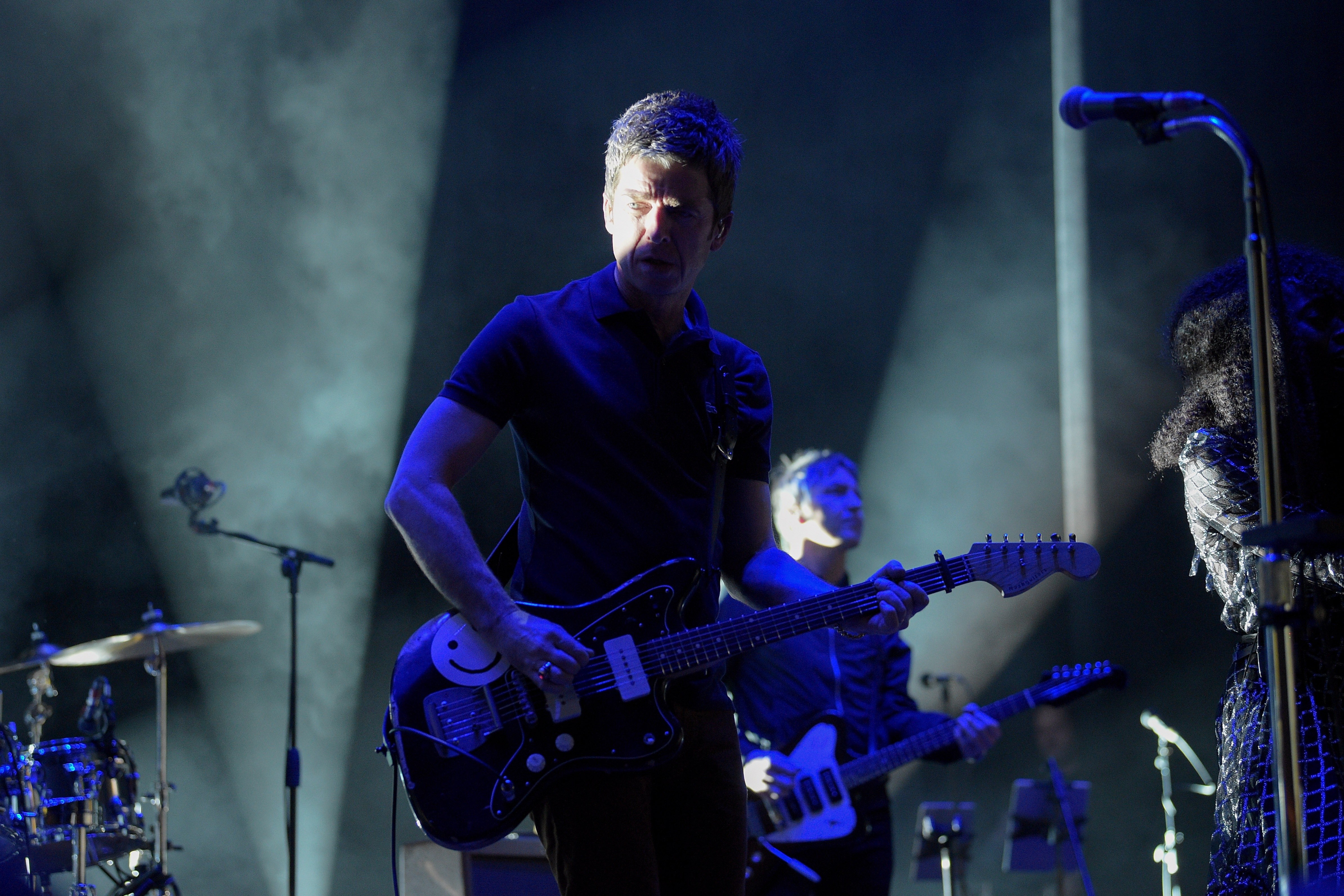 It’s only been about a month since Noel Gallagher’s High Flying Birds released their Black Star Dancing EP, and they’ve already announced a follow-up. This Is The Place features five songs (three originals, two remixes), and is out September 27, with the title track available now as a single. It’s the second of three planned EPs from Noel Gallagher’s High Flying Birds this year.

But the real news comes from Noel’s recent interview with The Guardian, where he shared some typically unkind thoughts about his brother, Liam. On the subject of annoying interview questions, Noel was blunt: “Interviews are an occupational hazard… You’re sat in a room with some guy from Stockholm who you’ve never met and he’s asking you about your mum. It’s fucking preposterous. Because the honest answer to that is: ‘What’s it got to do with you?’ But the smart answer is always: ‘I liked her until she gave birth to Liam.’”

He also spoke about this year’s Glastonbury Festival, expressing his appreciation for / unfamiliarity with grime (“What’s a vossi bop?”), and claiming Jeremy Corbyn shouldn’t have been involved. Said Noel: “I saw him walk onstage to ‘Oooh, Jeremy Corbyn’ and thought: ‘Really? For a start, your name’s Jeremy.’ I don’t trust him.”

Hear the new single from Noel Gallagher’s High Flying Birds’ new This Is The Place EP below, and find the full Guardian interview here.