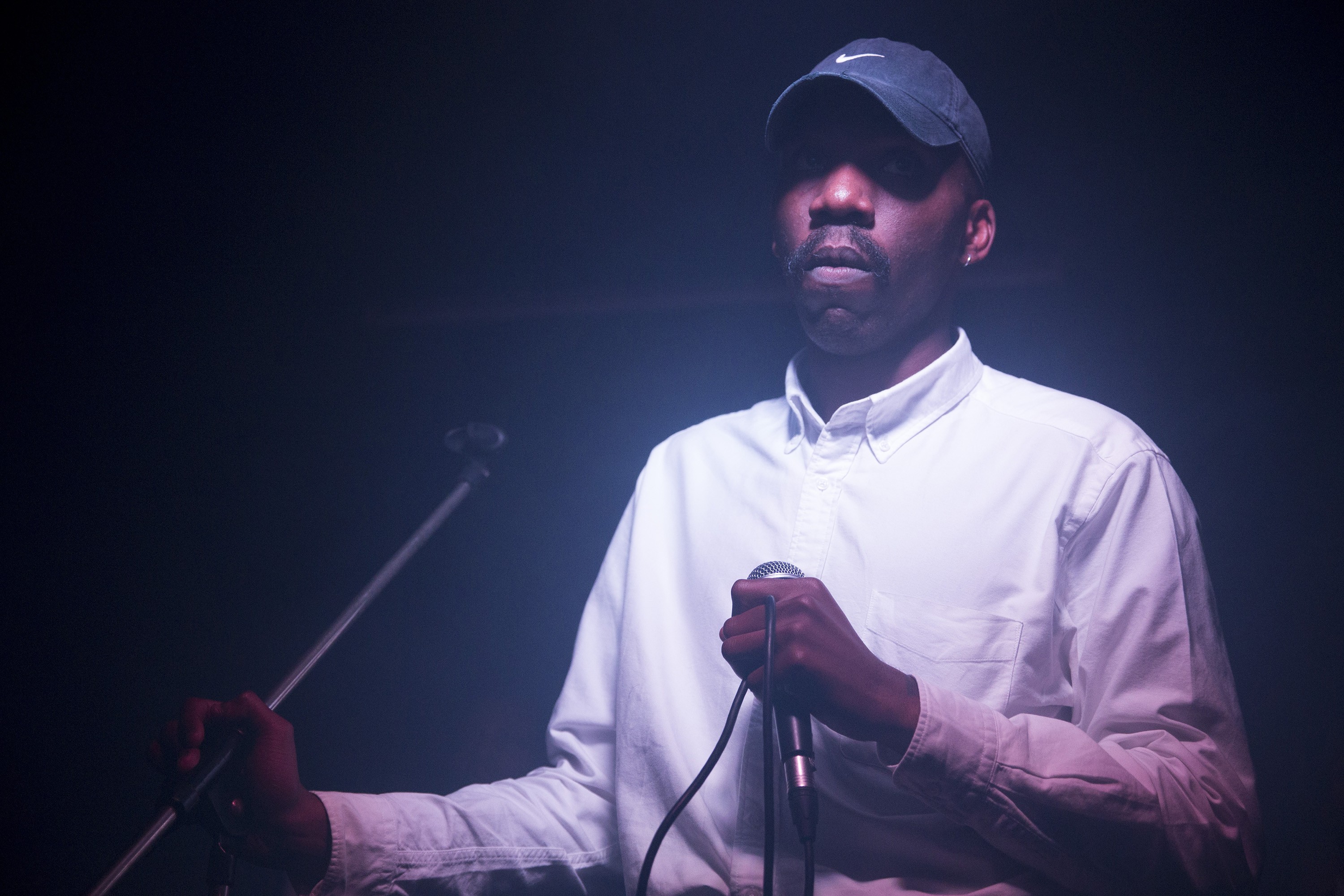 The tape includes two tracks in particular that feature heavy contributions from the Animal Collective multi-instrumentalist, with Noah Lennox singing over thin guitar lines, sparse drums tracks, and the warm textures of creaky doors and fluttering electronics. The tracks are most similar to the pair’s previous collaboration on the video for Panda Bear’s Buoys single “Token,” but also echo the heartbreaking minimalism of early Panda Bear records like Young Prayer.

Panda Bear’s latest album Buoys was released in February featuring the singles “Dolphin” and “Token.” Since then, he’s released the video for the album’s title track and appeared on Solange’s latest album When I Get Home. Check out the songwriter’s recent collaborations with Dean Blunt below, along with the rest of his genre-defying new mixtape.

Left Field: Mica Levi on Making Music Sound Like a Mushroom Trip in Her ‘Monos’ Score