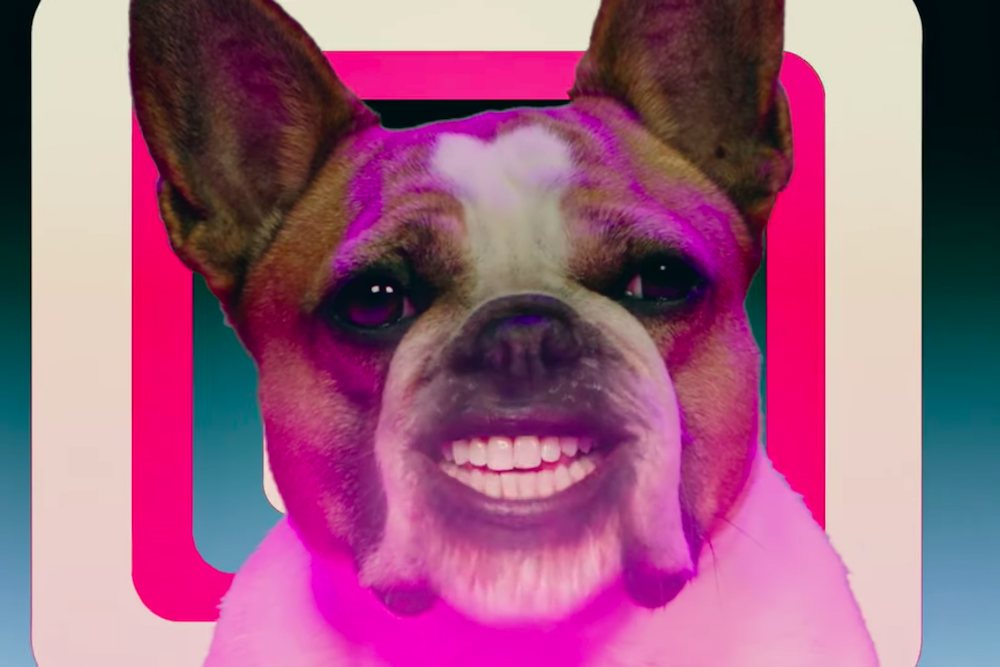 The video for “Buoys,” the title track of Panda Bear’s newest solo album, depicts a sort of space-age Dating Game, in which two alien-looking women compete for the love of a dog with human teeth, with lots of strobing color effects and Green Man-style bodysuits, and also a butt-sniffing competition. Somehow, it is even stranger and more uncomfortable than that description makes it seem.

“Buoys” is the second video from Buoys, following “Token,” whose clip featured Panda Bear collaborator Dean Blunt looking unhappy while riding all sorts of carnival amusements. Buoys the album was released on February 8. Since then, Panda Bear has appeared as a backing vocalist and producer on Solange’s When I Get Home, and released a collaborative single with Walkmen guitarist Paul Maroon. Panda Bear’s Animal Collective bandmate Avey Tare also released a solo album recently, entitled Cows on Hourglass Pond.

Watch the “Buoys” video below, and try your hardest to maintain your grasp on reality while you do.