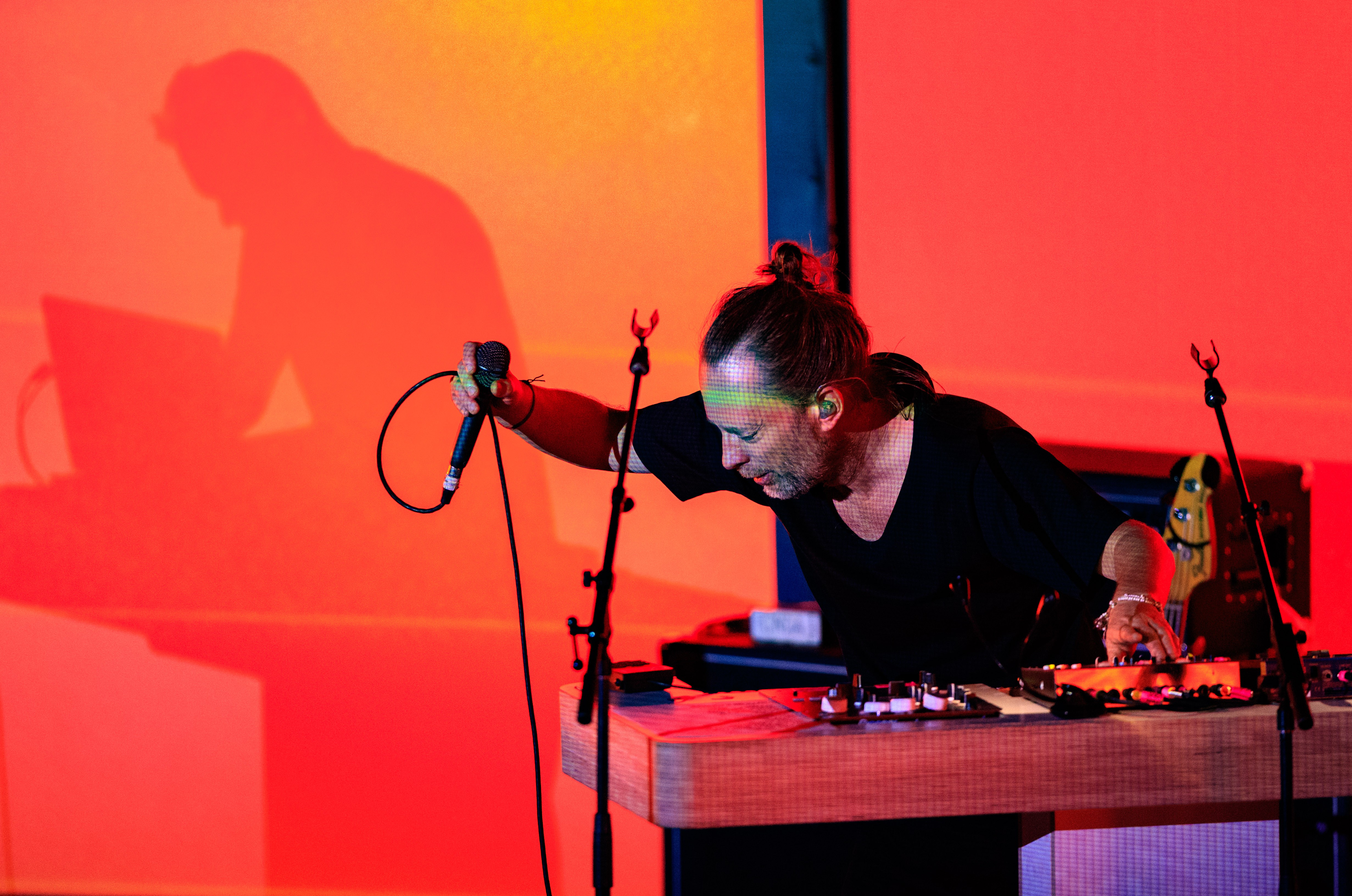 Thom Yorke has announced a new EP of remixes to his song “Not The News” from his recently released album ANIMA. The EP is expected to arrive on digital and streaming services on August 2nd via XL Recordings. The Not The News EP will also come in an exclusive 12″ vinyl, which will be limited to 3000 copies that will arrive in stores at a later date, but is available for pre-order on Thom Yorke’s site.

The “Not The News” EP contains four remixes of the ANIMA track, which was originally produced by Nigel Godrich.

ANIMA arrived earlier this summer to rave critical acclaim. Along with the album, Yorke shared a short film inspired by the album and featuring the track “Not The News,” directed by Paul Thomas Anderson, that is currently available on Netflix. Yorke is gearing up to go on tour behind ANIMA later this fall. Yorke will also contribute a new track for the Edward Norton film Motherless Brooklyn. Check out the Not the News EP tracklist below.

Not The News EP Tracklist