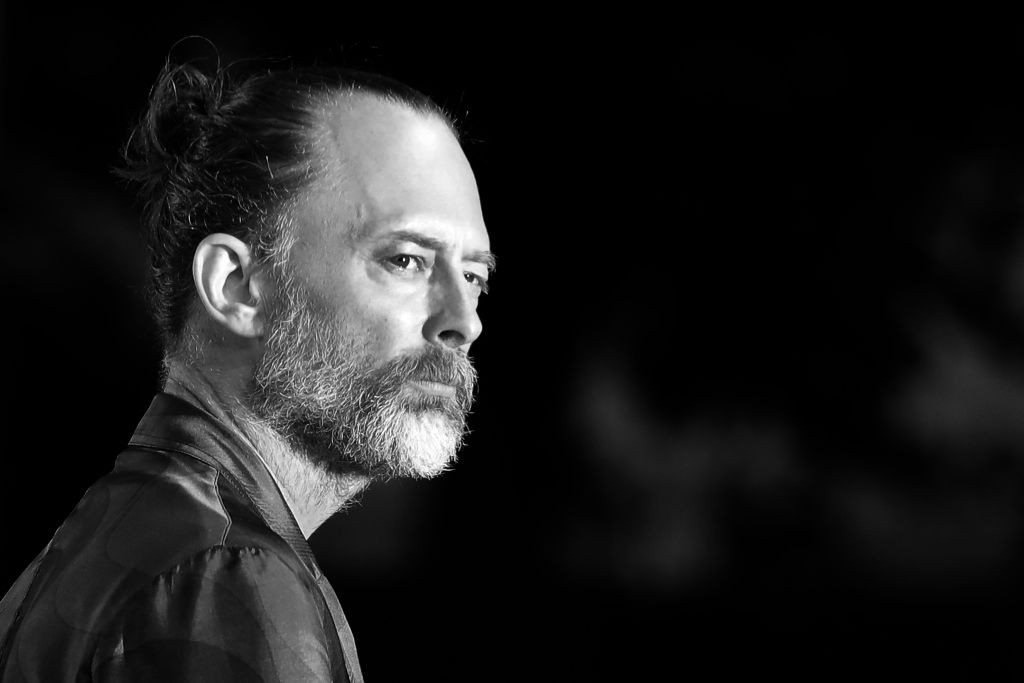 Thom Yorke’s new solo album ANIMA is here. The heavily electronic, 9-song project was made in collaboration with producer and multi-instrumentalist Nigel Godrich, Yorke and Radiohead’s frequent co-conspirator. In an interview with Beats 1’s Zane Lowe this week, Yorke explained that ANIMA had been recorded quickly with Godrich producing, using a batch of songs Yorke had written “for ages.” The album was released in conjunction with a short film by Paul Thomas Anderson, which is available on Netflix now.

Yorke premiered the compositions “Don’t Fear the Light” and “Gawpers”—neither of which appear on ANIMA—earlier this year. He released an LP featuring music from his score to Luca Guadagnino’s remake of Suspiria last year, and an additional EP earlier this year. Prior to that, his last solo album was 2014’s Tomorrow’s Modern Boxes (which is also the name of his touring unit with Godrich and audiovisual artist Tarik Barri, who will be doing a run of North American dates this fall.) Radiohead’s last album, A Moon Shaped Pool, was released in 2016.

Listen to ANIMA below.