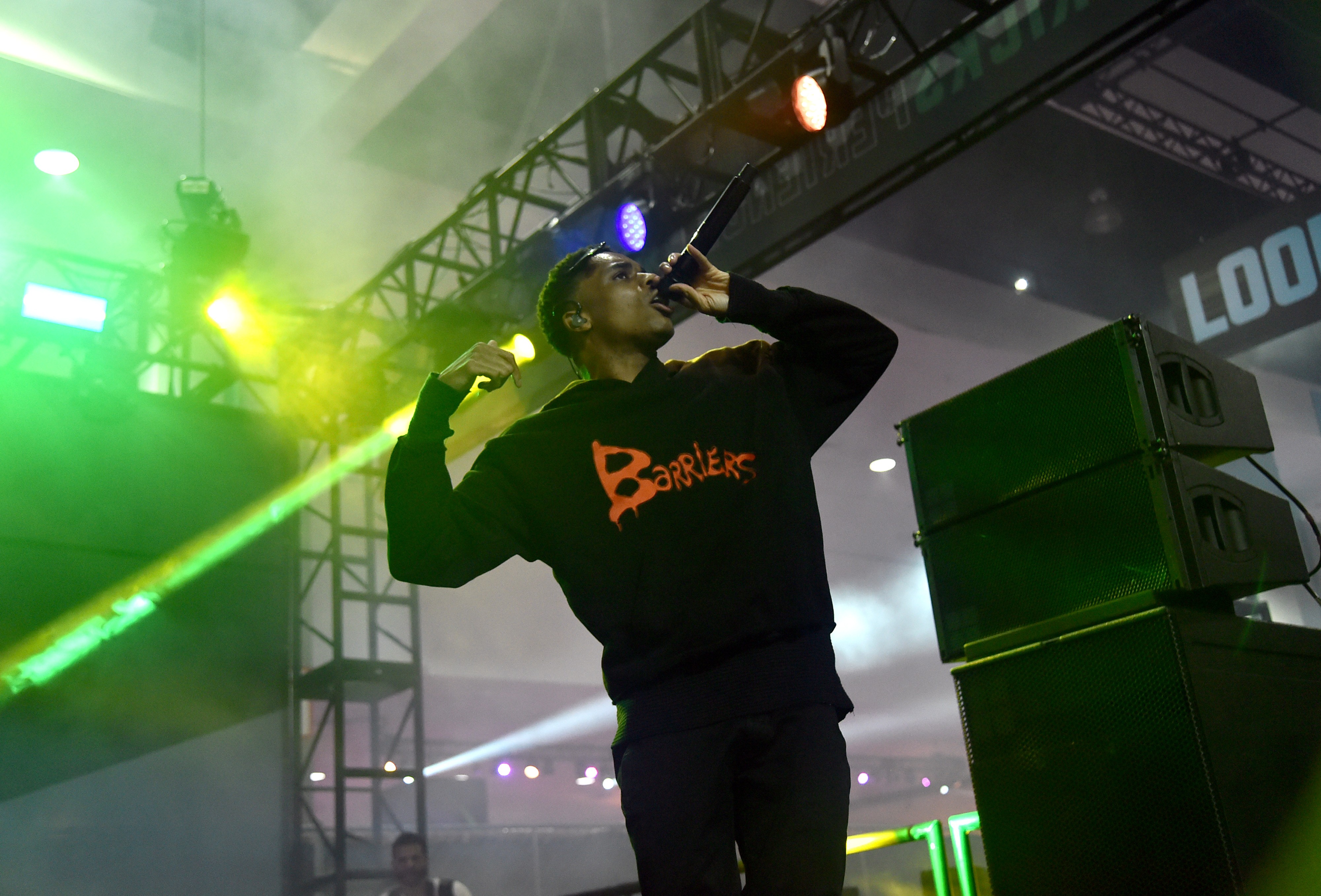 Announcing his recent record deal with Motown earlier this month, Vince Staples said he’d have new music coming out in “a week, two weeks.” Now, Vince has released a trailer for something called The Vince Staples Show, which may or may not involve that new music.

In the trailer, Vince drives two kids to the parking lot of a grocery store called Green Mills (which looks an awful lot like the Super A from A Star Is Born), and teaches them how to sell candy. Titles tease The Vince Staples Show as an “all new original series” coming out this Thursday, August 22.

Vince’s last project was FM!, which came out this past November. In December, his one-off single “Home” was released as part of the Spider Man: Into The Spider-Verse soundtrack. More recently, Vince was featured on J. Cole’s new compilation, Revenge of the Dreamers III, where he tag-teamed “Rembrandt…Run It Back” with JID and J. Cole.

Check out the trailer for The Vince Staples Show below.