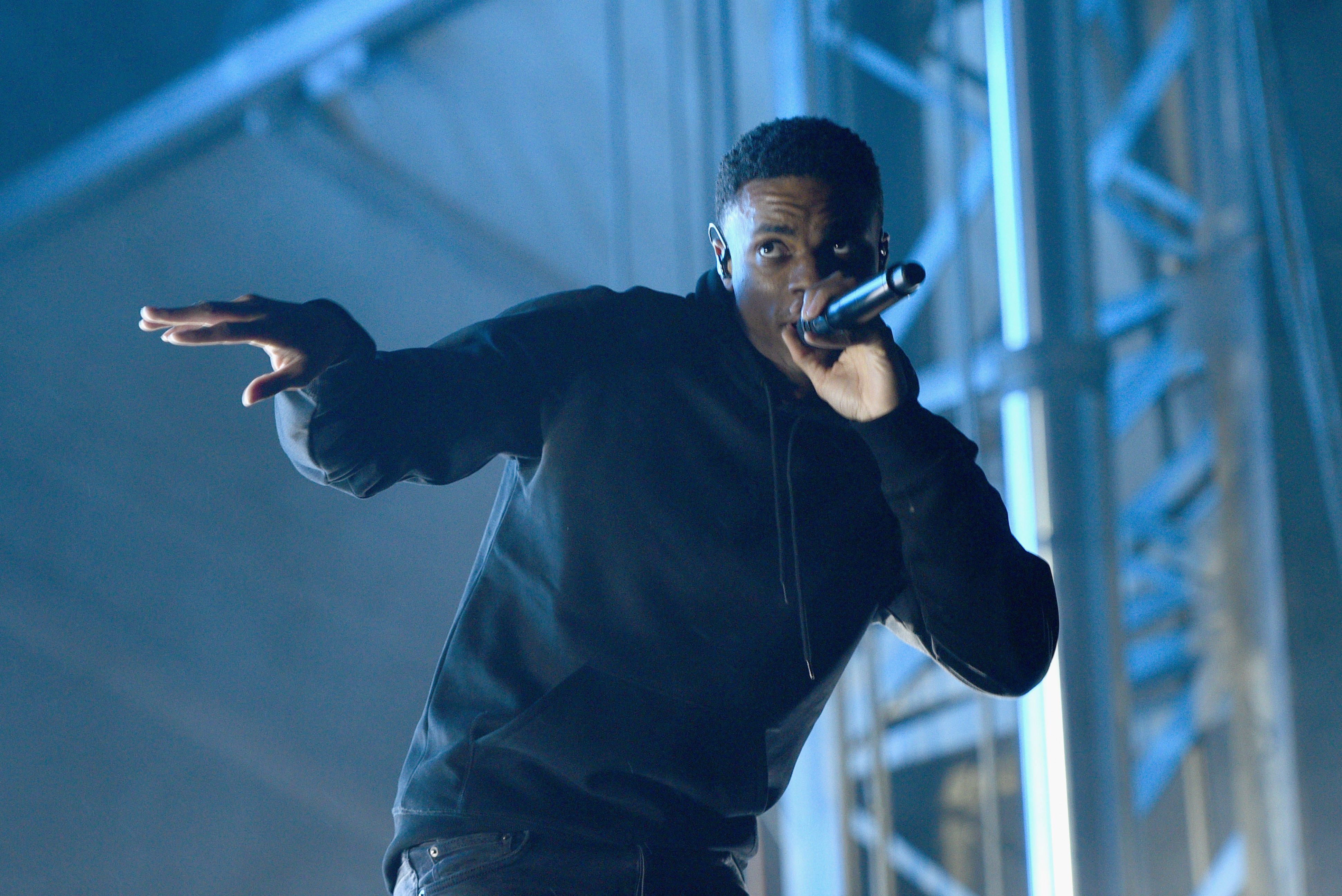 Staples described the release on Instagram as a tribute to his biggest fan. “As artists we are nothing without the fans. I took time off from recording my next album to make a very special project dedicated to my biggest fan and supporter since day one. He said he needed something that represented him and where he comes from so here it is. Thank you for years of loyalty, I do this for people like you,” he wrote in a caption. The post’s photo featured Vince himself as a child.

Staples toured the U.S. this fall with Childish Gambino and performed this week in Los Angeles at a tribute concert for the late Mac Miller, who produced much of Vince’s early work. The Long Beach rapper’s last single, “Get the Fuck Off My Dick,” was released in March, following his GoFundMe with the stated goal of raising $2 million to “allow me to shut the fuck up forever.” This month Staples also landed his first lead role in a feature film, Richard Hughes’s forthcoming Punk.

You can listen to FM! below.