Slipknot — “Birth of the Cruel” 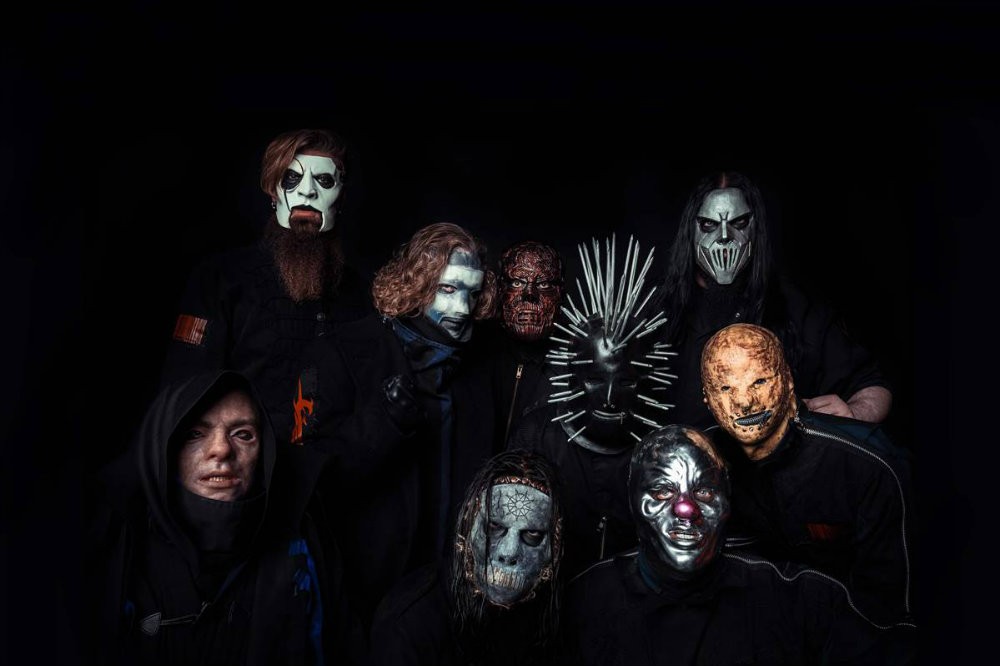 Slipknot have released “Birth of the Cruel,” the third single off the masked mad men’s forthcoming sixth studio album We Are Not Your Kind.

“The thing I love about this song is the groove on it It slides in,” Slipknot frontman and enemy to Holocaust deniers Corey Taylor told Zane Lowe on Apple Music’s Beats 1 on Monday. “It’s got hints of old school stuff.” When Lowe mentioned that the song reminded him of Alice in Chains, Taylor added: “Absolutely. It’s dark, man. It’s real, but it still pulls you in and just, it’s that lurch.”

Slipknot released a video for the song whose title sounds a hell of a lot like it’s a play off of the 1957 Miles Davis compilation album Birth of the Cool. Watch it below.

Slipknot shared a video for the forthcoming album’s lead single “Unsainted” in May, which was directed by ‘knot percussionist Clown (born M. Shawn Crahan). Last month, the metal band released “Solway Firth,” the video for which was also directed by the band’s resident auteur, Clown.

We Are Not Your Kind drops on Friday, August 9. It’s Slipknot’s first proper album since 2014’s .5: The Gray Chapter .

“People aren’t ready for this, man. It’s really, really good,” Taylor told Lowe about We Are Not Your Kind.  “I mean, don’t get me wrong. Those [last few] albums have great songs on them. But as far as a whole, it just didn’t have that same vitality that the earlier stuff did. I feel like this one really captures what we’ve tried to do.”