Slipknot Announce New Album WE ARE NOT YOUR KIND, Release Video for “Unsainted” 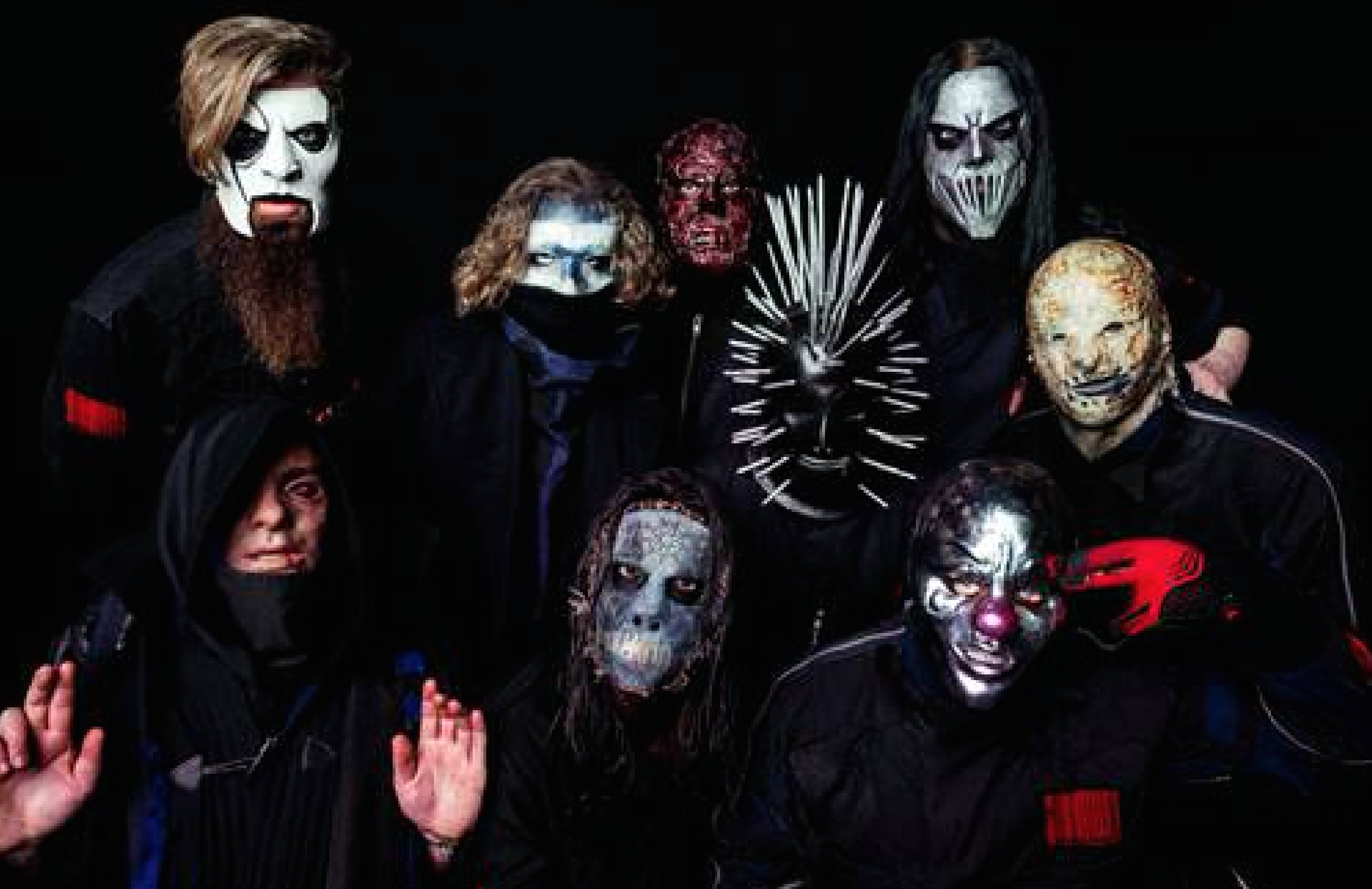 Slipknot has announced a new album, WE ARE NOT YOUR KIND, due out on August 9. It’s the masked metal act’s first new release in five years, following 2014’s .5: The Gray Chapter. The band has also posted a video for the album’s first single, “Unsainted,” directed by ‘knot member Clown (born M. Shawn Crahan.) In the clip, the band tries on some new scary masks and robes, and lead singer Corey Taylor gets involved in some ominous rituals in some kind of unholy church. At one point, the invented dome of a church-like building is superimposed over his mask.

Of the album (and perhaps the scary video too), Clown had this to say: “These days the art we are making comes with the highest reward, because it’s taken the most time. Almost four years to create this emotion and temperature, and the reward now is nothing short of salvation.”

Slipknot will bring this salvation to the masses on a newly-announced world tour, which will run from June through early November. For information on dates and ticketing, visit the band’s website. The band will also perform on Jimmy Kimmel Live tomorrow (May 17). Watch the “Unsainted” video and check out the cover art and track list for WE ARE NOT YOUR KIND below. 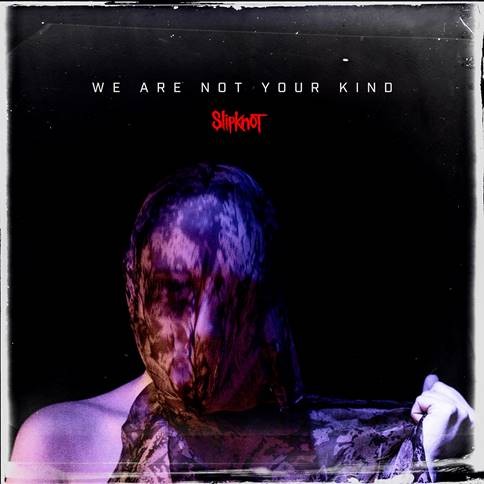