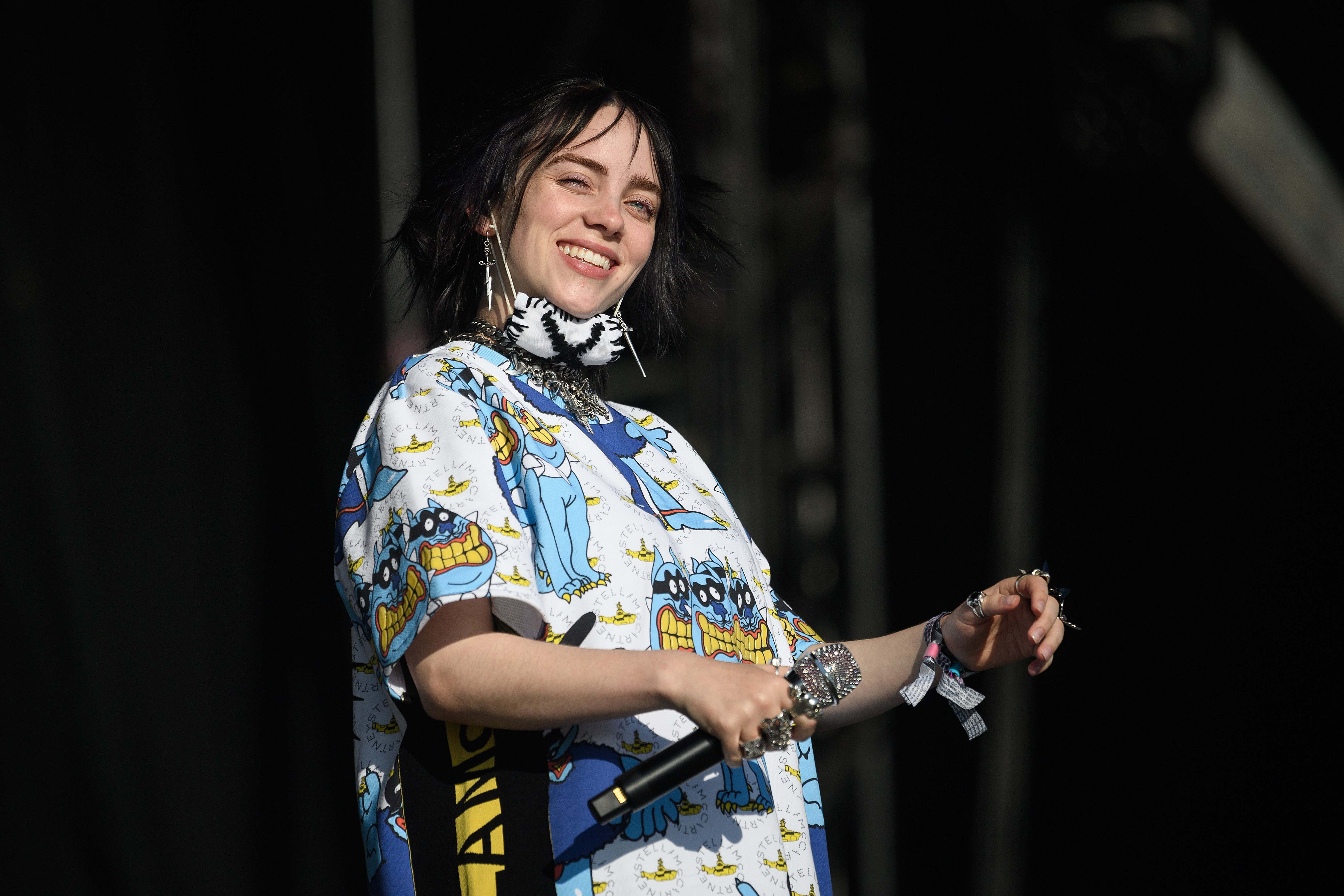 The summer is winding to a close and Saturday Night Live is gearing up for a new season. Ahead of next month’s premiere of its 45th season, SNL has shared information about the first few weeks of hosts and performers. Billie Eilish will open the season on September 28 with Woody Harrelson serving as host, with Taylor Swift performing the next weekend on October 5 with Fleabag’s Phoebe Waller-Bridge as host and Camila Cabello playing on October 12 with David Harbour hosting.

Kristen Stewart will host on November 2, and, most tantalizing of all, Eddie Murphy will make his return as host on December 21 for the first time since 1984. No musical guests have been announced for those two shows yet.

Last week, Eilish dethroned “Old Town Road,” when her song “Bad Guy” reached number one on the Billboard Hot 100 (though she fell back to second place this week). She became the youngest artist to top the charts since Lorde did it with “Royals.” Her album When We All Fall Asleep, Where Do We Go? arrived back in April.

Swift just released her latest solo album Lover this past weekend and has been making the press rounds to talk both politics and her mission to re-record her back catalog. Cabello unveiled her debut album Camila last year.

Check out the SNL announcement below.

Live from your timeline, we’ve got some news. #SNL pic.twitter.com/7HrcoM8OPg