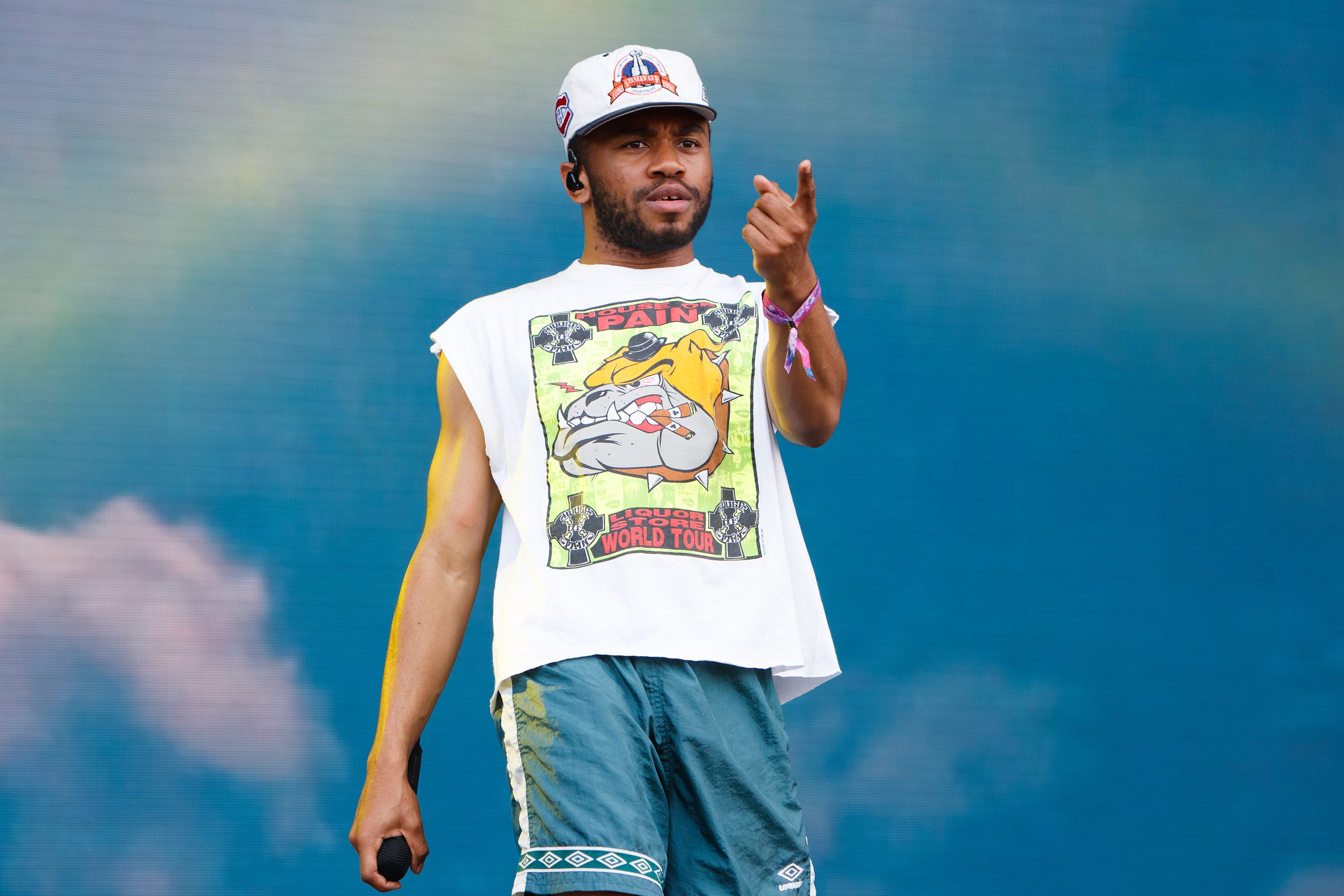 Texas-born, Los Angeles-based rap collective Brockhampton are back with their new album GINGER, which is now available on streaming platforms. The release was announced last week with the release of their latest single “Boy Bye,” which also got its own music video. The single follows two other recent tracks—”If You Pray Right” and “I Been Born Again“—both of which appear on the new album.

Brockhampton’s latest album Iridescence dropped in September 2018 featuring the song “TONYA,” but interestingly enough not the songs  “1997 DIANA,” “1998 TRUMAN,” and “1999 WILDFIRE”, which dropped in the weeks before the album. The album also earned them their first No. 1 spot on the Billboard 200 albums chart, passing releases from  Josh Groban, Eminem, Drake, Travis Scott, and Post Malone. Prior to the release of Iridescence, their earlier albums Saturation II and Saturation III peaked at No. 57 and No. 15 on the Billboard 200 albums chart respectively.