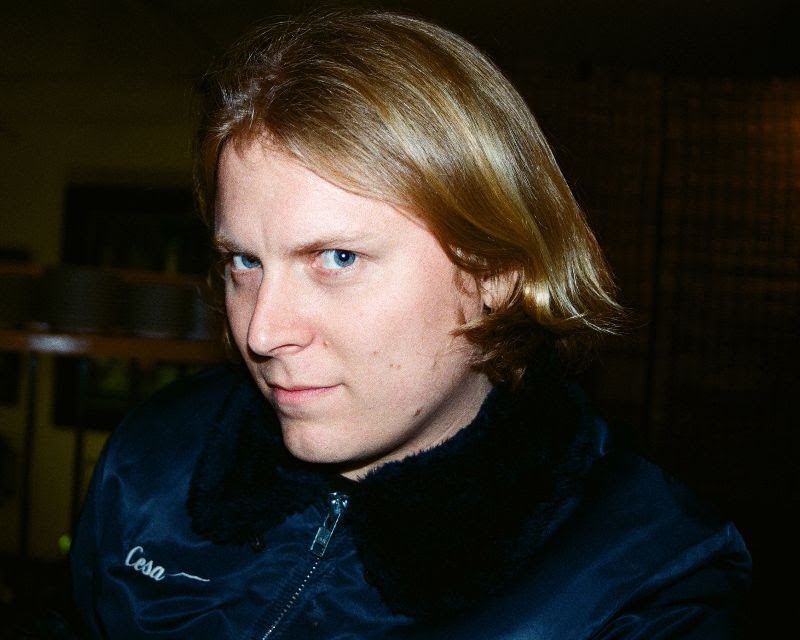 CREDIT:Denée Segall/ Courtesy of The Artist

Ty Segall has released a new single from his forthcoming album First Taste, entitled “Radio.” The lo-fi psychedelic rock anthem features Segall playing alongside Mikal Cronin on piano and saxophone, Emmett Kelly on bass, Charles Moothart on drums, and Shannon Lay on back up vocals.

“‘Radio’ is a science non-fiction song,” Segall said in a press statement. “We live in a Cronenberg film. It has Videodrome saxoheadphones. I am a slave to the new radio and so are you.”

“Radio” is the second single shared from First Taste, following “Taste” which was released early last month. First Taste is scheduled to be released on August 2 via Drag City. Segall plans to include full performances of the new record in its entirety along with other select albums from his catalog in a series of upcoming residencies that he will embark on at the end of the month. Listen to “Radio” below.