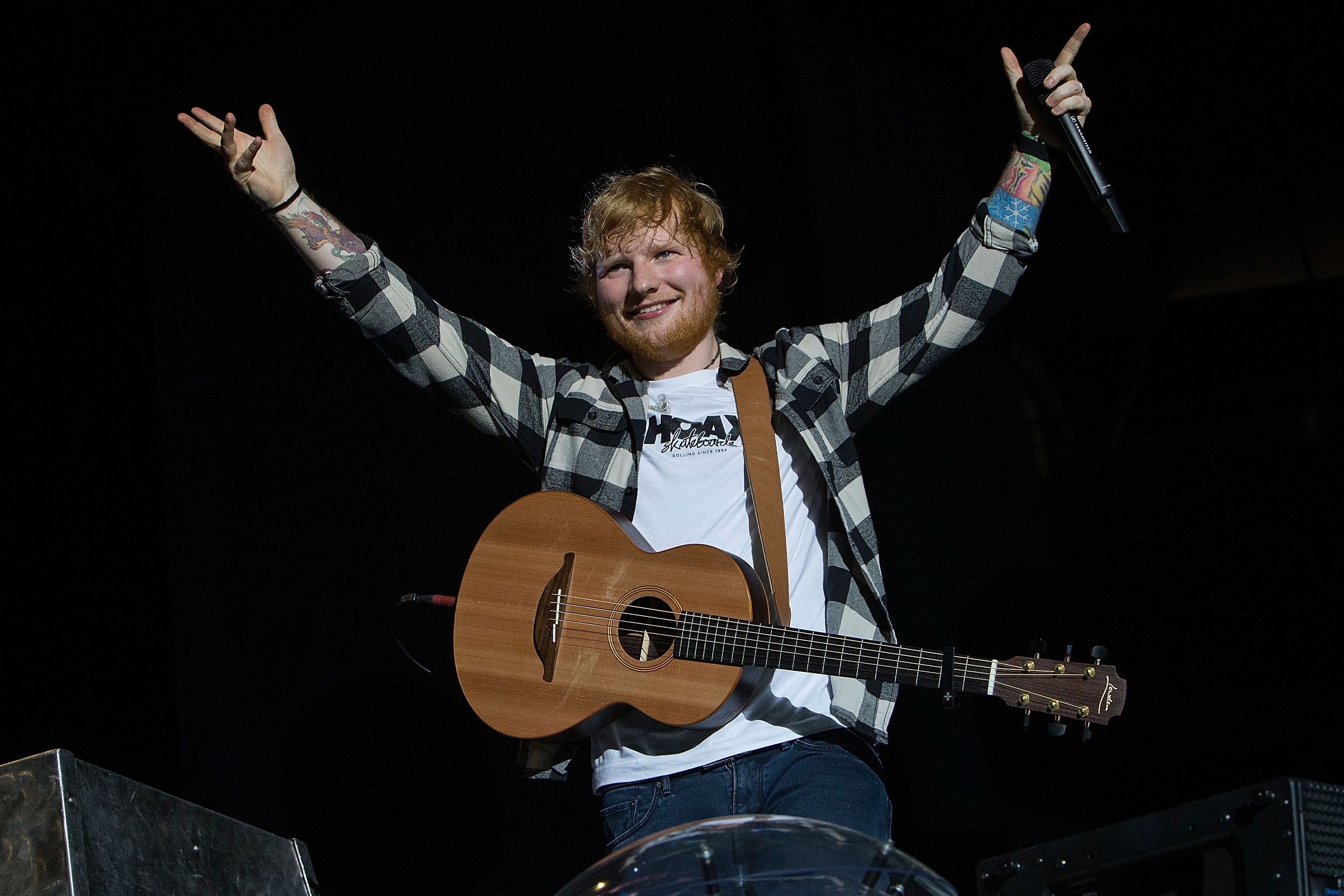 Ed Sheeran has earned his third No.1 album with No. 6 Collaborations Project, Billboard reports. The 15-track release, which includes a guest feature on every single track, dropped on Friday, July 12. The release has moved 173,000 equivalent album units in the first week of its release. Of that sum, 70,000 represent traditional album sales.

The album also celebrates another milestone, as it represents the single-largest opening week for a pop album by a male artist. Sheeran surpassed the record set by Shawn Mendes’ self-titled album, which charted at No. 1 the week of June 8, 2018, moving 182,000 units.