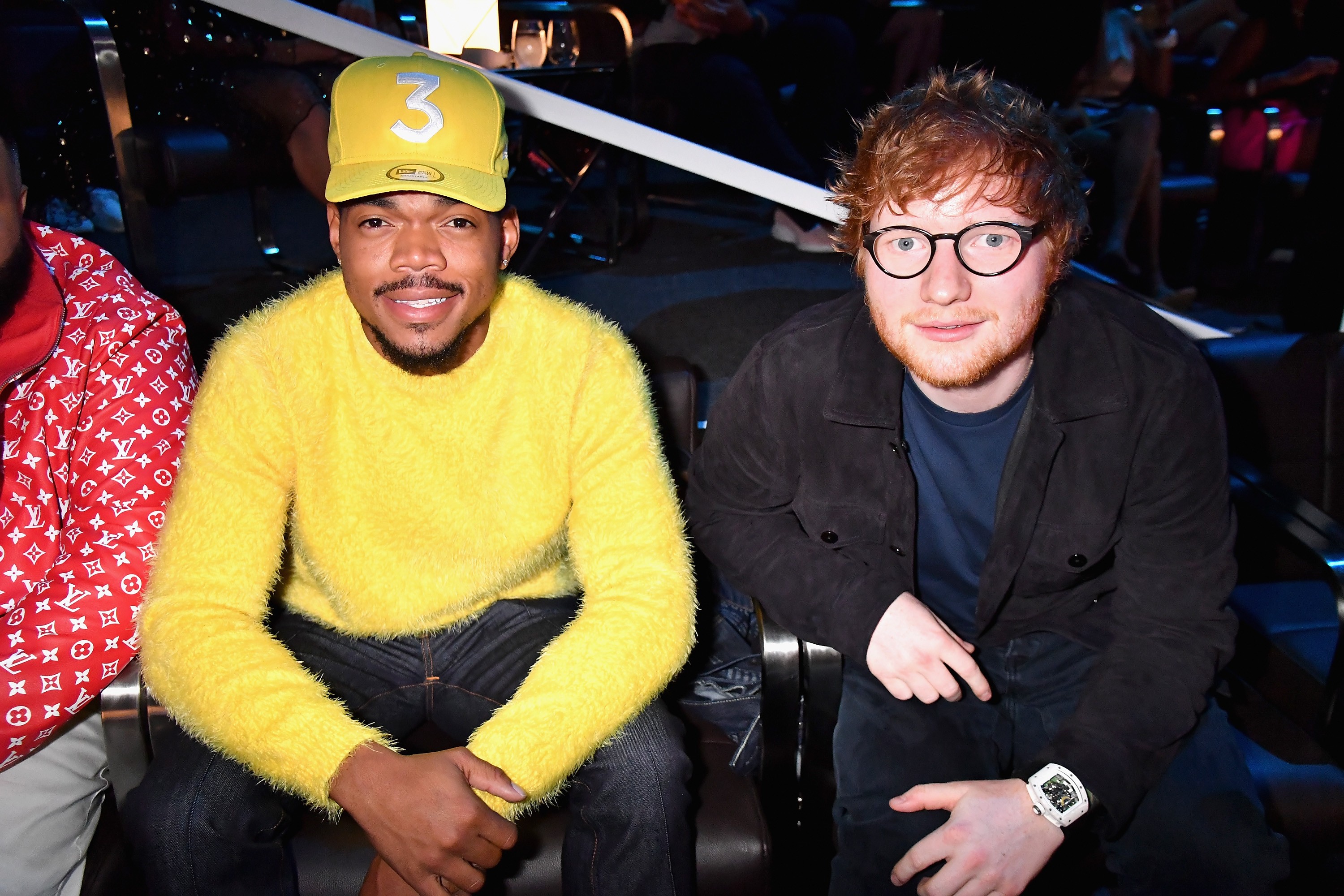 Ed Sheeran recently announced a new album called No. 6 Collaborations Project out this July; true to its name, it’s set to feature 15 songs, all of which will be collaborations with at least one artist. Now, the singer and songwriter has released a new single from the album. Titled “Cross Me,” the track features Chance the Rapper and labelmate PnB Rock; it also marks the second single from the album after “I Don’t Care,” Sheeran’s recent collab with Justin Bieber. Today, Sheeran released the album’s tracklist with each song’s features redacted like it was a document leaked to the Intercept.

Ed Sheeran’s last album ÷ was released in 2017. It produced smash hits in “Shape of You”—one of the biggest songs of that year—and “Perfect” which was eventually remixed by Beyoncé. In between then and now he’s also appeared on tracks with (frequent collaborator) Taylor Swift (“End Game”) and Eminem (“River”), and written songs for people like Liam Payne, Shawn Mendes, Jessie Ware, and DJ Snake. Take a breather, man!

Earlier this month, he also released a music video for his track with Bieber, which placed the duo in front of a green screen that rapidly shifted them through various settings. Hear Sheeran’s new song “Cross Me” below.