Chance the Rapper’s Mixtapes Are Now Streaming, Coming to Vinyl 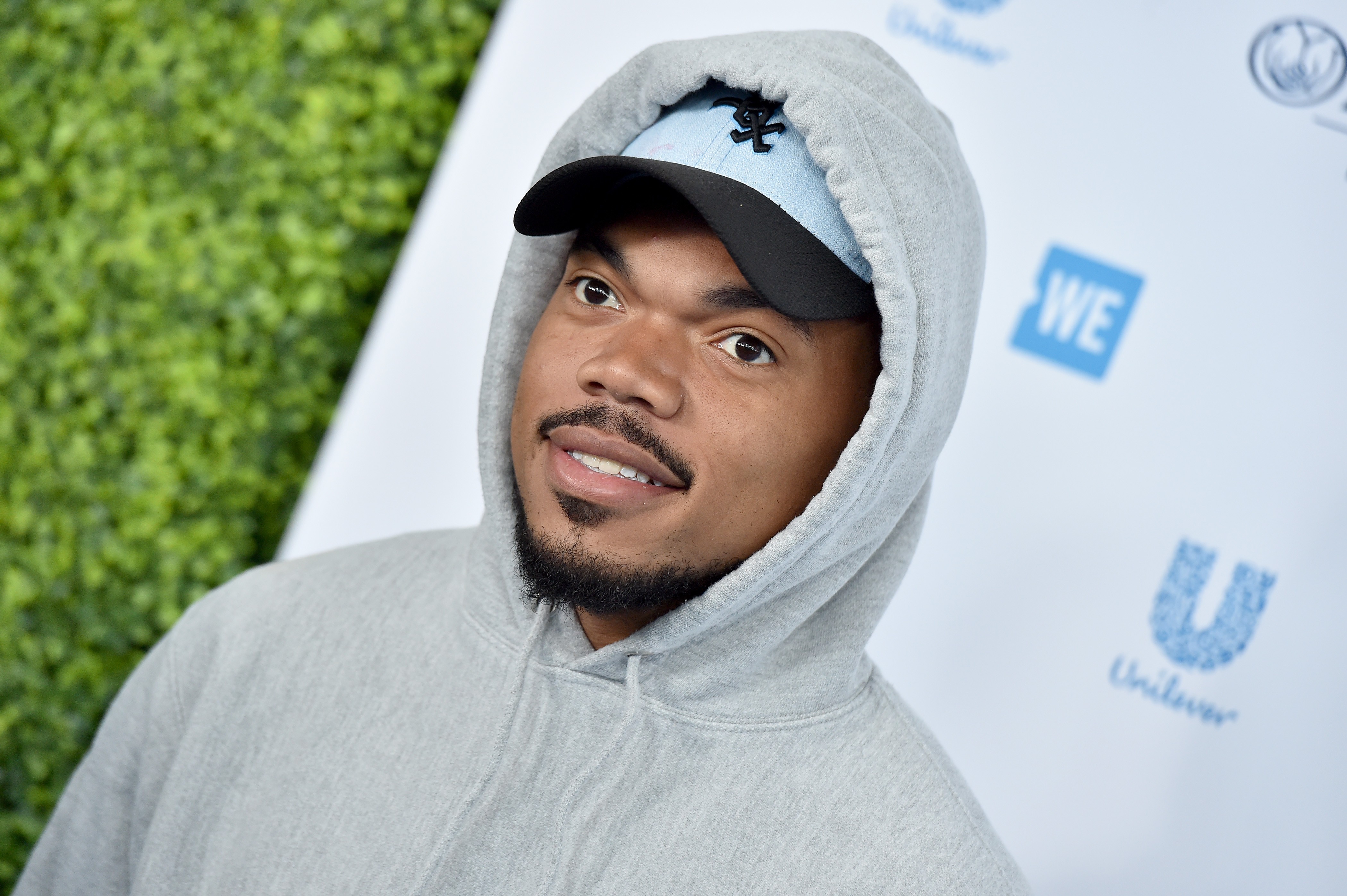 Way back in 2012, Chance the Rapper made waves in the Chicago rap community with a humble mixtape called 10Day. The following year, the squeaky-voiced poet released Acid Rap, a sprawling masterpiece of a breakthrough album, even if it also was technically still only a free SoundCloud release. Now six years after that mixtape, both Acid Rap and 10Day have been uploaded to streaming platforms including Spotify and Apple Music.

As Pitchfork points out, both releases are also available on vinyl for the first time, as well as Chance’s 2016 album Coloring Book. All three LPs are now available on his website, where fans can also find a new link to pre-order his next album. The link doesn’t reveal any new details about the album—other than maybe the fact that it costs $20 to preorder, and fans might be better off checking out his recent releasees with TisaKorean and YBN Cordae to get a better idea for what it might sound like.

Back in February, the rapper took to Instagram share a short teaser video for his upcoming album, which he then said would be coming in July. Things still seem to be on schedule with that announcement, but details remain sparse about the release itself, even as July inches closer every day. In the meantime, enjoy 10Day and Acid Rap below courtesy of Spotify and Apple Music.