Chance the Rapper’s New Album Is Coming in July 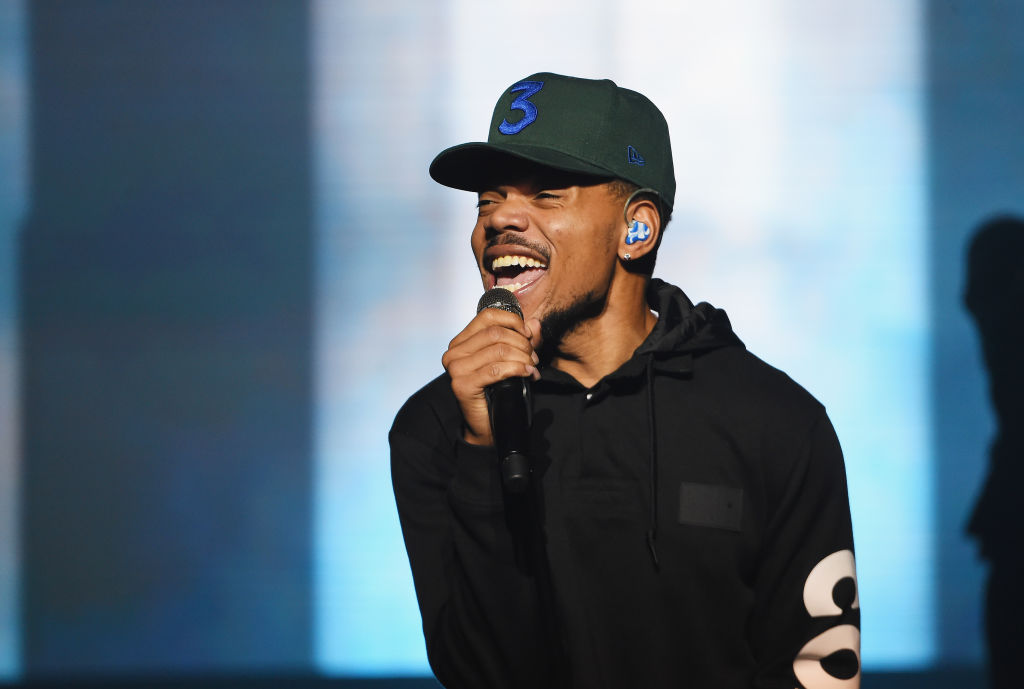 Chance the Rapper has announced that his next album will arrive in July. The rapper teased the date on both Twitter and Instagram, where he shared a video discussing the progress he’s made over the past several years and the extramusical projects that are keeping him busy (including his impending marriage), before playfully intercutting a “July though” at the end of the clip. While the IG video only alludes to “making music,” Chance’s manager Pat confirmed that a new album was on the way.

Chance’s last album was 2016’s Coloring Book. He released two standalone singles, “The Man Who Has Everything” and “My Own Thing,” to Soundcloud in November, and four more in July. During the holiday season in 2016 and 2017, respectively, he released the collaborative releases Merry Christmas Lil’ Mama and Merry Christmas Lil’ Mama: Re-Wrapped with Jeremih. Rumors about an impending album with Kanye West, Good Ass Job, circulated throughout last year.