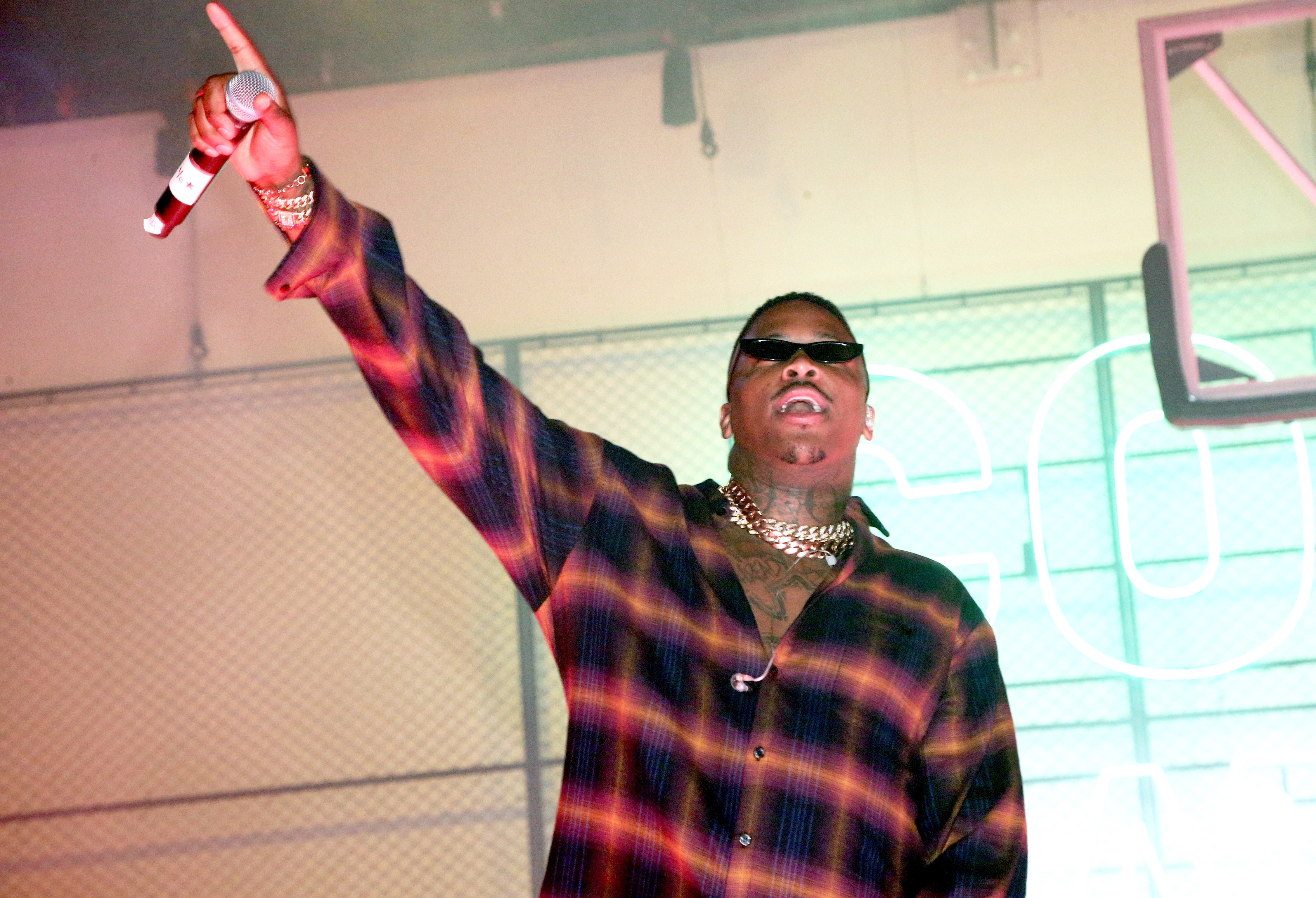 4Real 4Real includes the lead single “Go Loko,” produced by Mustard and featuring Tyga and Puerto Rican rapper Jon Z. YG performed the song with a mariachi band on Ellen today and on Jimmy Kimmel Live! earlier this month. He apologized today on Twitter for not doing more album promotion and explained that he’s still mourning, writing, “Excuse my wack ass album rollout promotions, I ain’t been in the mood to do none of that shit since they took my brother! But ‘The Marathon Continues.'” Schoolboy Q and 03 Greedo also postponed album releases after Hussle’s death, though Q’s was eventually released CrasH Talk was eventually released last month.

You can listen to YG’s new album below.