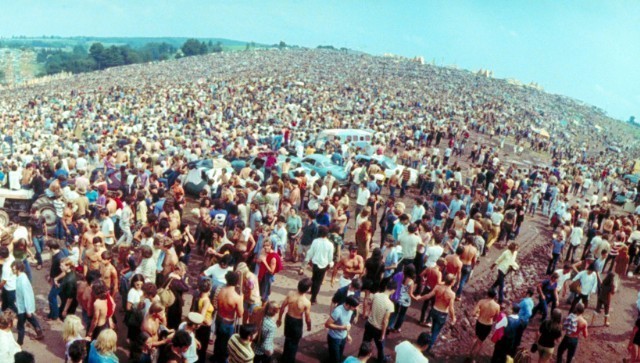 TMZ reports that the organizers of Woodstock 50 have filed a lawsuit against the troubled festival’s chief investor, Dentsu Aegis Network. Per the lawsuit, the organizers claim Dentsu blindsided them with its apparently pre-mature announcement about the festival’s cancellation, and then intentionally sabotaged the event further by contacting a number of its scheduled performers.

The lawsuit comes days after Woodstock co-founder Michael Lang sent Dentsu a letter, accusing the company of having “illegally swept approximately $17 million from the festival bank account.” A rep for Dentsu denied Lang’s claim in a statement, saying the company had a contractual right to recover the funds and cancel the event.

Dentsu announced the cancellation in late April, citing concerns over “the health and safety of the artists, partners and attendees.” Woodstock 50 representatives quickly denied that the festival had been cancelled and threatened legal action. Last week, Lang gave an interview saying the concert was still happening.

For now, the festival is still technically scheduled to take place August 16-18 in Watkins Glen, NY, with The Killers, Dead & Company, and Jay-Z as headliners.

How a Woodstock on Wheels Fizzled Into a Free-Love Failure