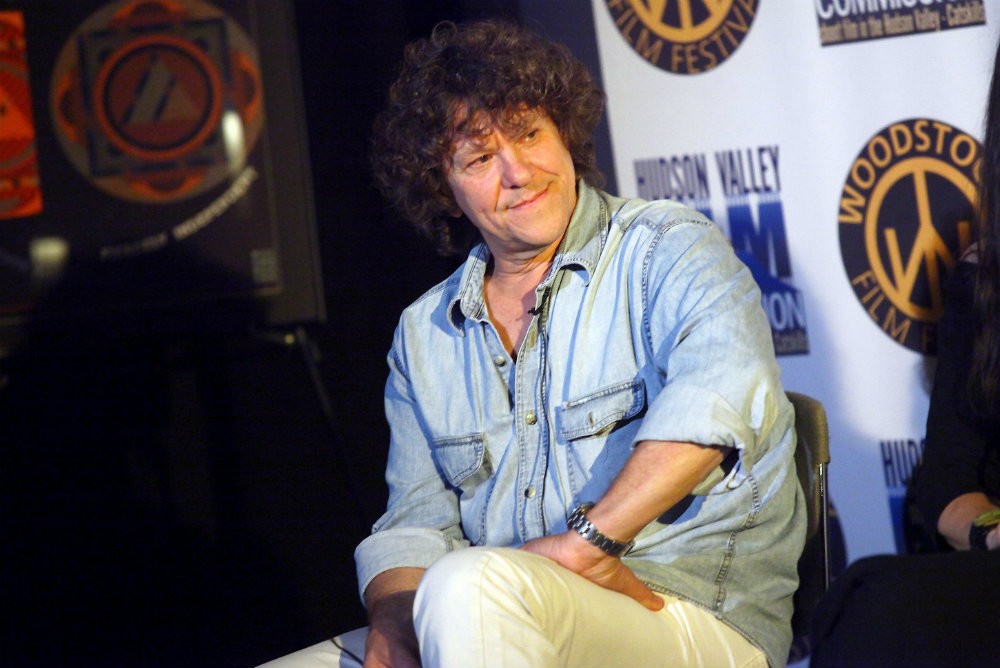 The saga of Woodstock 50 continues as event producer and original Woodstock co-founder Michael Lang has accused Dentsu Aegis Network, the company that was investing in Woodstock 50, of embezzling $17 million in festival funds, Pitchfork reports. On Tuesday, Lang sent a letter to Dentsu claiming that the festival’s former investors “illegally swept approximately $17 million from the festival bank account” on April 29, the same day that the company backed out of funding the three-day concert scheduled for August and announced that the event had been canceled. Woodstock 50 organizers quickly refuted the cancelation, insisting that the festival will go on as scheduled.

Lang also accused the production company of sabotaging the event by influencing performers and vendors to leave the festival in exchange for getting booked to perform at the Olympics.

“We also have evidence that Dentsu representatives have gone so far as to say that should the talent back out of Woodstock, they would be seen favorably by Dentsu and that this could result in their performing the 2020 Summer Olympics in Tokyo, where Dentsu is a major organizer,” Lang wrote. He added: “In these actions too, Dentsu has acted not only without honor, but outside of the law.”

A rep for Dentsu denied Lang’s claims, telling Variety: “As financial partner, we had the customary rights one would expect to protect a large investment. After we exercised our contractual right to take over, and subsequently, cancel the festival, we simply recovered the funds in the festival bank account, funds which we originally put in as financial partner. Further, tickets cannot go on sale for an event prior to obtaining a mass gathering permit, which has still not been granted. Beyond that we stand by our original statement that we made last week.”

Lang insists Woodstock 50, which is scheduled for August 16 to 18 at Watkins Glen International Speedway, is still happening. Sources told Billboard Lang needs to raise $30 million by Friday in order for the festival to move forward.