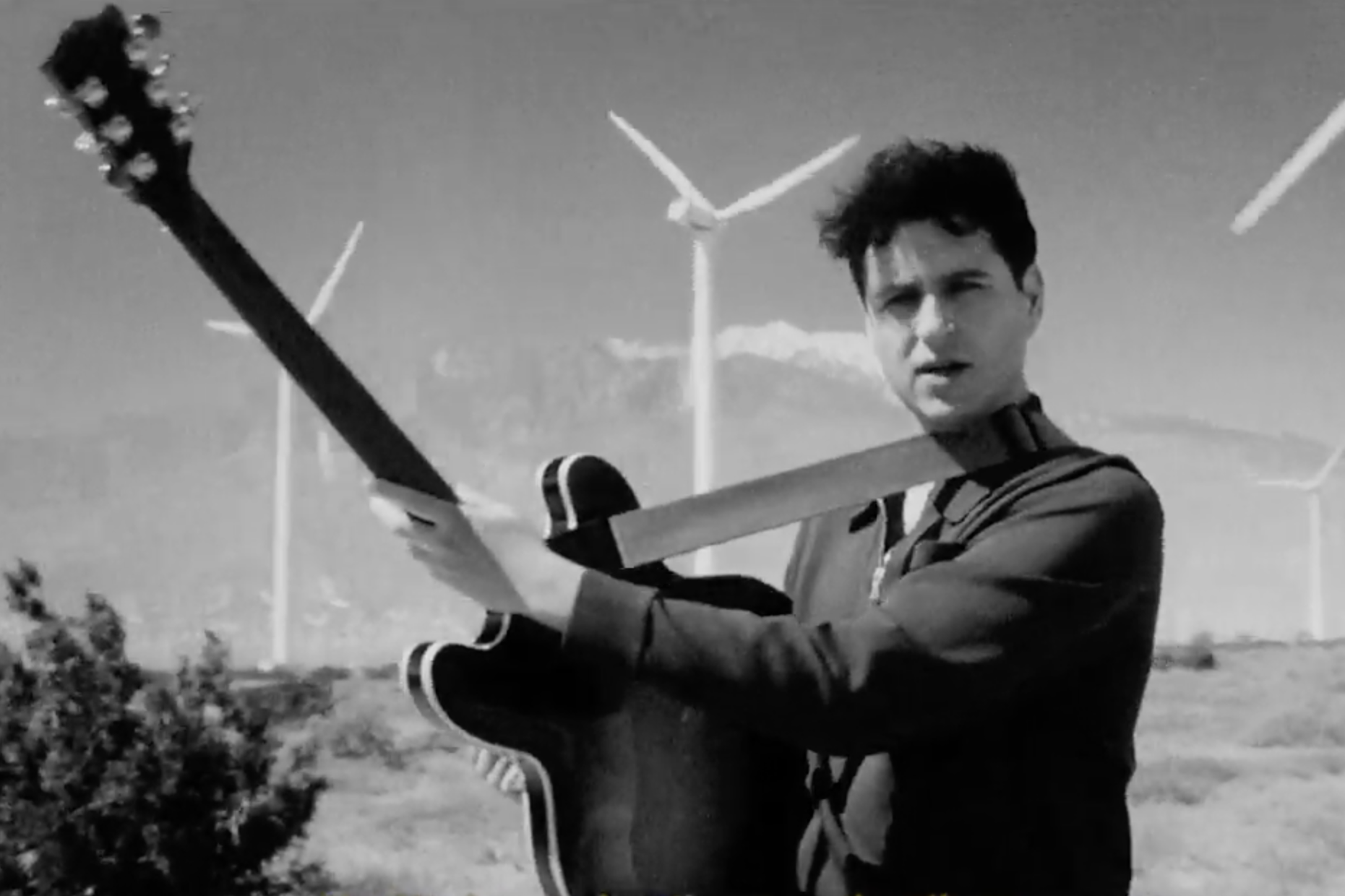 Vampire Weekend have shared the music video for “This Life,” a highlight from their recent album Father of the Bride. The Emmett Malloy-directed video follows Ezra Koenig, Danielle Haim, and Ariel Rechtshaid as they ride through the California desert, encountering various wacky characters along the way (including Jovan Hill of Twitter fame) before winding up at a seder. “This Life” was released jointly with “Unbearably White” as a single at the beginning of April, the last of three pairs of singles to be released ahead of the full album. Revisit our original appraisal of “This Life” here.

Father of the Bride, released earlier this month, marks Vampire Weekend’s first full-length album since 2013’s Modern Vampires of the City, and their first project without Rostam Batmanglij, who left the band back in 2016. It’s the band’s third No. 1 album. “This Life” is the third track to receive a music video, following a Seinfeld-heavy visual for “Sunflower” and a pancake-centric video for “Harmony Hall” (also directed by Emmett Malloy).

Vampire Weekend will be touring throughout the year in support of the new album, both in the U.S. and internationally. Read our review of Father of the Bride here, and check out the video for “This Life” below.