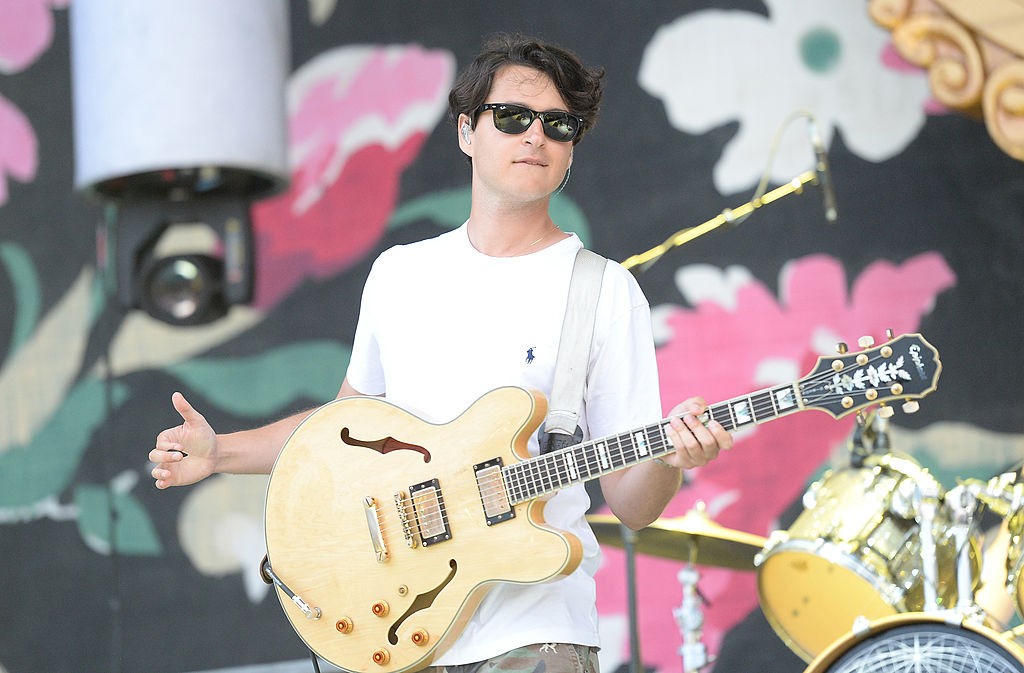 Vampire Weekend have released two new singles from their upcoming album Father of the Bride. “This Life” is a sunny upbeat track with a catchy guitar lick and ’90s pop-rock allure; “I’ve been cheating on me/I’ve been cheating on you,” Koenig croons on the song’s refrain. The song also quotes lyrics from iLoveMakonnen’s 2014 song “Tonight.” “Unbearably White” operates in a similar aesthetic universe but with a more somber affect, with surges of strings on the chorus (“There’s an avalanche coming/Cover your eyes”).

Father of the Bride comes out on May 3. “This Life” and “Unbearably White” are slated to be the last pre-release singles from the album. The band has already posted “Harmony Hall,” “2021,” “Sunflower” and “Big Blue.” They also recently covered Post Malone and Swae Lee’s recent hit “Sunflower.” Ezra Koenig shared details about the album in a recent interview, revealing that Danielle Haim contributed multiple vocals to the album and that one song would deal with the Israel/Palestine crisis, among other things. Listen to “This Life” and “Unbearably White” below.