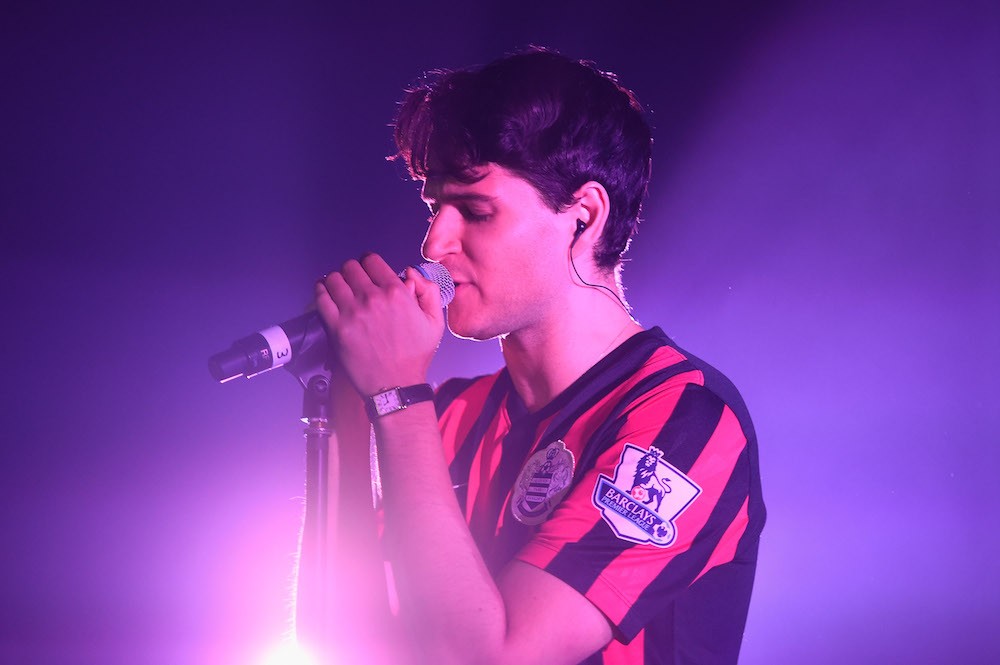 Vampire Weekend were guests on BBC Radio 1’s Live Lounge this morning, where they performed “Sunflower.” Not the charming Can-inflected oddity from their own forthcoming fourth album Father of the Bride, but the No. 1 hit by Post Malone and Swae Lee. Ezra Koenig and the band offer a thoughtful arrangement and earnest performance of Post and Swae’s “Sunflower,” turning what could have been an empty gimmick into a minor epiphany. You can hear the cover at the BBC’s website, starting at about 8:45.

They also found a way to pay winking tribute to the Grateful Dead, whose music clearly played some role in shaping the Father of the Bride material we’ve heard so far. Their “Sunflower” rendition opens with the rhythm section churning slowly in the pocket, and spacious piano chords that may remind you of Bruce Hornsby, who in addition to being a soft rock hitmaker in his own right, was also the keyboardist in a latter-day lineup of the Dead. But the really explicit nod arrives a few seconds later, when lead guitar begins playing through the sort of envelope filter effect that Jerry Garcia began using in the late ’70s, then slips briefly into the iconic guitar lick to the Dead’s “China Cat Sunflower.” (“Sunflower,” get it?) The guitars toy with the “China Cat” theme again in an instrumental break later in the song, then reprise Vampire Weekend’s own “Harmony Hall,” which they’d played earlier in the show, for the coda.

It’s an impressive performance: fluid, joyful, and sly. If Vampire Weekend’s upcoming tour dates are anything like this, they’re probably going to be worth shelling out for. Even your crunchiest drug-rug-and-Birkenstock-wearing jam band fan friends might find something to love.